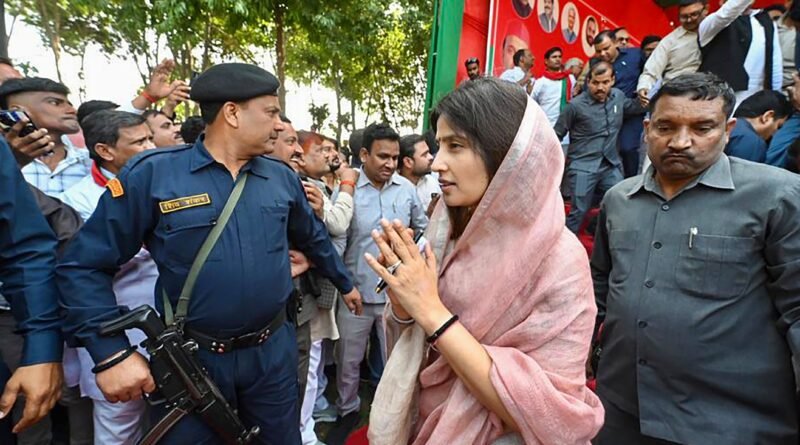 Mainpuri (UP), November 23 dmanewsdesk: BJP General Secretary in charge of Mainpuri Lok Sabha bypoll Ashwani Tyagi on Wednesday claimed that for the first time the entire ‘Saifai family’ has been forced to knock on the doors of voters here due to the fear of losing the seat.

Attacking SP chief Akhlesh Yadav’s tenure as the chief minister, Tyagi told PTI that the state was converted into a large industry of kidnapping, abduction, corruption, extortion and land grabbing and the future of the young generation was also spoiled.

The bypoll on the Mainpuri seat which fell vacant following the death of SP founder Mulayam Singh Yadav is slated for December 5. Yadav’s daughter-in-law Dimple Yadav has been fielded by the SP and BJP has made Raghuraj Shakya its nominee for the seat which is considered to be the stronghold of the Samajwadi Party.

Saifai is the native village of Mulayam Singh Yadav in Etawah district which is also part of the Mainpuri parliamentary constituency.

Tyagi who along with state Tourism and culture minister Jaivir Singh is camping here to manage and supervise the election said it is for the first time in political history that the entire ‘Saifai family’ is doing door-to-door campaigning.

Yogi Adityanath’s government has dealt with the criminals with an iron hand and has ensured honour and safety to all citizens across the state without discrimination of caste, class, or religion, Tyagi said.

The safety of women was a big issue then as incidents of gangrapes with minor girls and women were common, Tyagi said.

The BJP government gave special attention to the safety of women and now they feel safe to move around during late night hours, Tyagi said.

Girls go to schools in a secure atmosphere and now their parents never worry about their safe return, he said.

Tyagi also claimed that the BJP governments at the Centre and in the state headed by Narendra Modi and Adityanath respectively have given several schemes and programmes to help uplift the economic and social lives of the poor and the downtrodden.

To ensure all-round development, the state government led by Adityanath has floated plans to achieve the ambitious trillion-dollar economy by setting up big industries.

He claimed that since law and order in the state have become a model for other states to follow, big industrial houses have preferred Uttar Pradesh as a safe destination to set up their industries here which will also create employment avenues for the young generation.

He said that with the initiative of the chief minister, big foreign industrialists have also preferred UP as a safe place to invest to set up and promote their industries in the state. PTI COR SAB NB 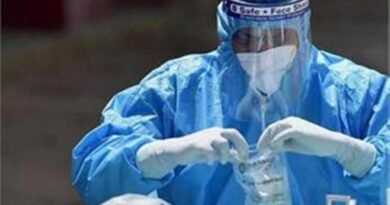 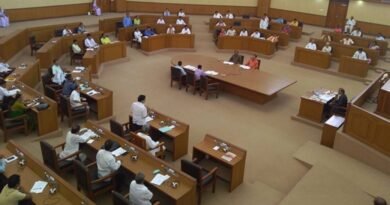 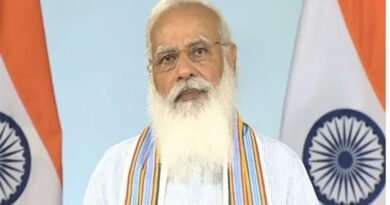