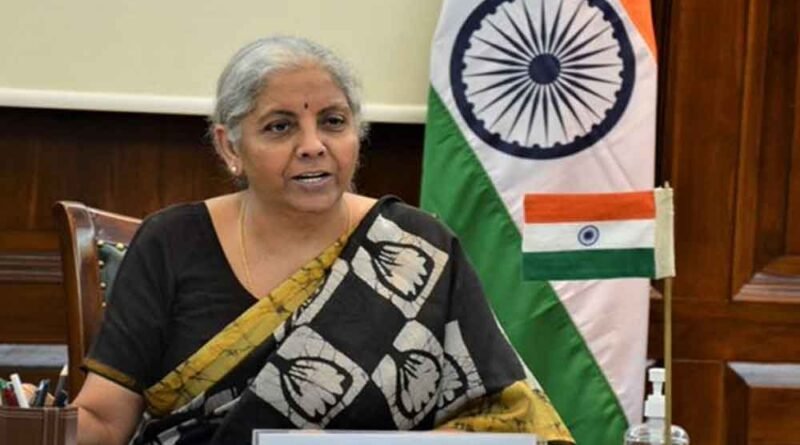 The meetings were held virtually and Union Ministers Of State For Finance Pankaj Chaudhary, Bhagwat Kishanrao Karad, and other senior officials also attended the meeting.

“Union Finance Minister Smt. @nsitharaman chairs her 1st #PreBudget2023 consultation with the first group of captains from Industry & experts of #Infrastructure and #ClimateChange, in New Delhi, today,” the Ministry of Finance said in a tweet.

The participants gave suggestions on the 2023-24 Budget, which will be presented in Parliament by the Finance Minister on February 1. 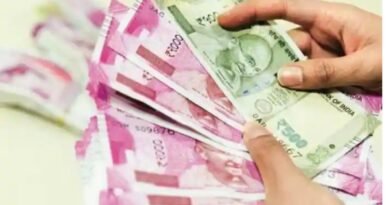 Rupee falls 41 paise to 75.19 against US dollar in early trade 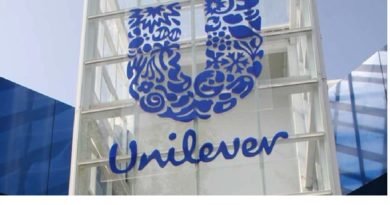 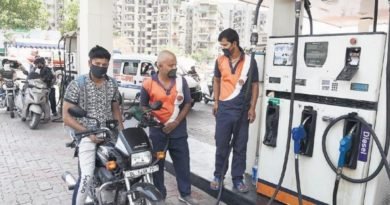