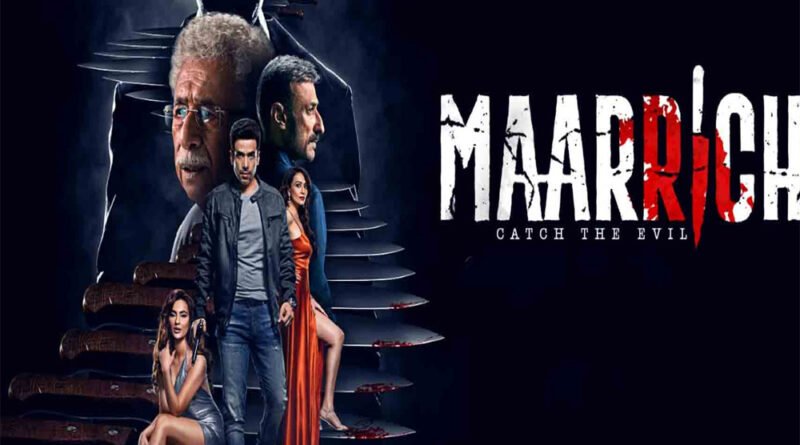 Mumbai November 19 dmanewsdesk: Tusshar Kapoor on Friday said he is keen to explore various genres apart from comedy and his upcoming film “Maarrich” turned out to be the perfect opportunity.

Kapoor, who has been an integral part of Rohit Shetty’s comedy series “Golmaal”, essays the role of a cop in the new thriller movie, written and directed by Dhruv Lather.

“It is out of my comfort zone as an actor. It has been a while since I played a character that is grey,” he added.

It is not the first time the actor is playing a police officer. Kapoor earlier starred as a cop in Rajkumar Santoshi’s 2004 hit “Khakee”.

“It is a nice coincidence but there is no similarity. The journey, the genre is different. This character is more real, unlike ‘Khakee’,” Kapoor said.

His co-star Hassanandani said she had been looking for a film where she could collaborate with Kapoor once again. The two actors previously worked together on the movies “Yeh Dil” and “Kucch To Hai”.

“It felt like we worked like yesterday because everything was the same, Tusshar has always been hard working and he is just the same. I am glad we got to work,” Hassanandani said.

“Maarrich” is Kapoor’s second film as a producer after the Akshay Kumar-starrer “Laxmii”. Narendra Hirawat and Shreyans Hirawat also serve as producers, while Girish Johar and Priyank V Jain are the co-producers.

The film, presented by Tusshar Entertainment House in association with NH Studios, is set to release theatrically on December 9. 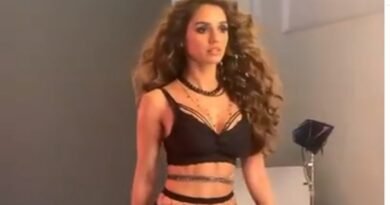 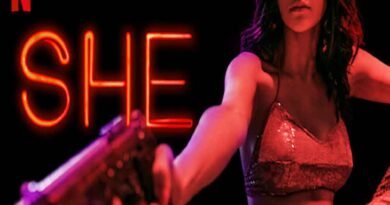