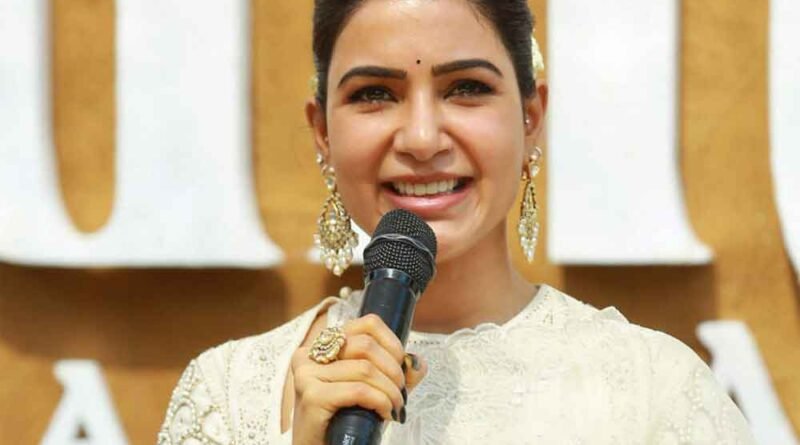 Chennai November 7 dmanewsdesk: Calling Samantha a dedicated and hardworking artiste, actor Unni Mukundan, who plays a doctor in Samantha’s upcoming film, ‘Yashoda’, says the actress never revealed that she was fighting a condition called Myositis while shooting for the film.

Sharing his experience of shooting with Samantha for the action-packed thriller, Unni Mukundan says, “Samantha is a very dedicated and hard working actress. She has prepared a lot for her role that includes the fights, action and emotional scenes.”

“She would interact well with other artistes on set. We discussed ideas on how we could improvise the action in a scene”, he adds.

In a recent post, Samantha revealed that she was suffering from an auto-immune condition called Myositis while filming ‘Yashoda’.

However, the dedicated actress didn’t let her ailment hamper her work and continued to shoot without informing anyone.

Says Unni Mukundan, “I didn’t know about it while we were shooting. Samantha was very professional. She never revealed that she was fighting such a condition. I felt sad after seeing Samantha’s post. She’ll fight Myositis and come back in good health.”

Marking Samantha’s first Hindi theatrical release, ‘Yashoda’, its makers claim, is the biggest pan-India female-centric film ever made in India. It is releasing across the nation in five languages – Telugu, Tamil, Kannada, Malayalam and Hindi.

Mounted on a large scale with a lavish budget, the makers of ‘Yashoda’ had roped in acclaimed Hollywood action director Yannick Ben to choreograph the action sequences in the film.

Samantha plays a surrogate mother, unravelling the secrets of the medical world in the film. Sources say she has put forth a power-packed performance.

Directed by Hari and Harish, ‘Yashoda’ has been produced by Sivalenka Krishna Prasad for Sridevi Movies and is set to release on November 11. 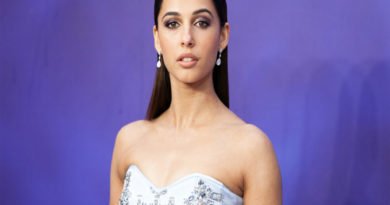 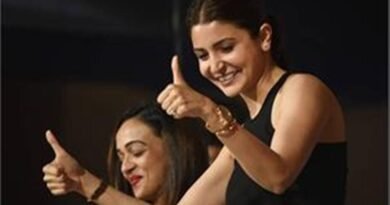 Anushka Sharma pens heartfelt note on Virat Kohli’s birthday: Your core is made of honesty 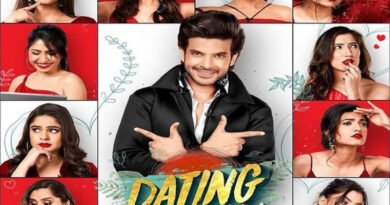 Karan Kundrra: Dating in today’s world has changed a lot