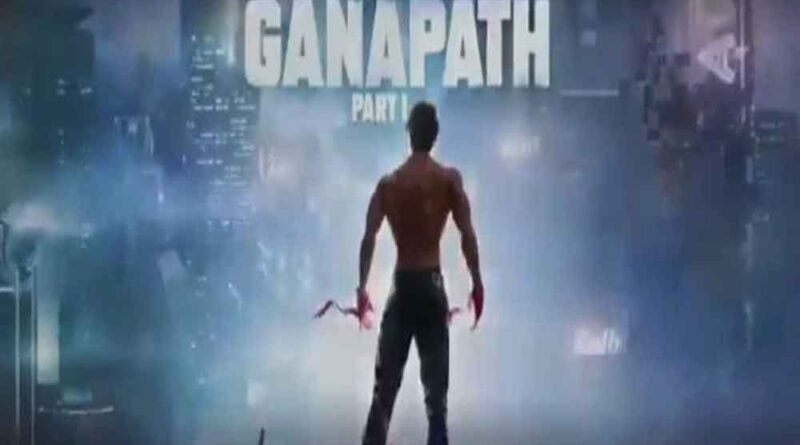 Mumbai May 12 dmanewsdesk: Actors Ranveer Singh and Tiger Shroff will face-off at the box office as their films ‘Cirkus’ and ‘Ganapath’ will be releasing on the same day on December 23.

Filmmaker Rohit Shetty on Tuesday unveiled the first look poster of his upcoming comedy-drama ‘Cirkus’, which is reportedly an adaptation of the Shakespearean play ‘The Comedy of Errors’. The release date of the film has also been announced near Christmas 2022. It was earlier scheduled to release on July 15, but was postponed due to Covid.

The big-budget film also stars Pooja Hegde, Jaqueline Fernandez, Varun Sharma and many more. ‘Cirkus’ will be clashing with ‘Ganapath’, which too is slated to release on December 23.

The film will see Tiger Shroff in a titular role and will reunite him with his ‘Heropanti’ co-star Kriti Sanon.

‘Ganapath’ is a dystopian thriller directed by Vikas Bahl. It boasts of high-octane action sequences choreographed by international stunt directors. The film is said to have epic fighting sequences. 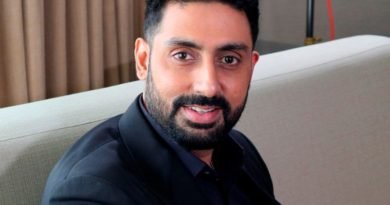 Abhishek Bachchan’s ‘The Big Bull’ shoot could resume in July 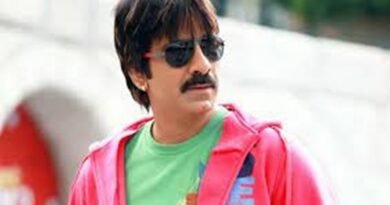 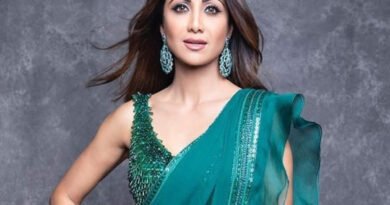 When Shilpa Shetty was in for a pre-birthday surprise