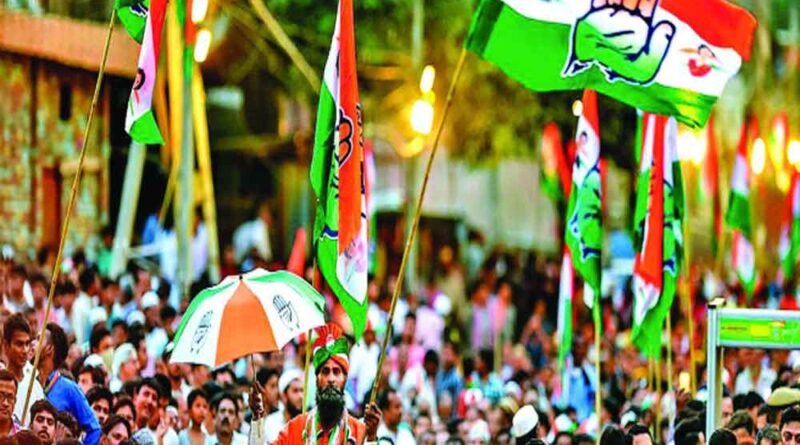 Over the years, minority appeasement has been the most obsessive pursuit and political agenda of the  Congress

Rajasthan Chief Minister Ashok Gehlot’s political ‘Karmabhoomi’ Jodhpur is seething with anger. The city has seen incidents of stone-pelting, violent attacks on police personnel and innocent people, besides riotous fury of mobs,while the administration helplessly knotted their hands for want of an order from the Chief Minister.

The communal fuse was lit in Jalori Gate in Jodhpur on May 3 when groups clashed on a day the city celebrated Eid-ul-Fitr and AkshayaTirtiya, with reports showing that the mobs disgraced the freedom fighter Bal Mukund Bissa’s statue. But that wasn’t the one-off incident, since the embers of the communal tension had been flaring with the Karauli incident when a procession of the Rashtriya Swayam Sewak Sangh (RSS) came under the attack of stone-pelting, while the CCTV footage holds the evidence of sabre rattling by the mobs, chasing innocents with swordson April 3. The Jalori Gate and Karauli incidents are separated by about a month, but share a close bond in the fact that the Chief Minister on both the occasions chose to remain a benign protector of the riotous mobs.

Ashok Gehlot is a Congress veteran. His deeds as the Chief Minister of Rajasthan aren’t isolated, for they truly symbolize Congress’ age-old Muslim appeasement politics, while no cost is too big for the party to stick with the legacy of the political instrument to nurse the minority vote base.

The administration has the wherewithal to make the cost too high for the participants in the mobs that perpetrate violence. Uttar Pradesh Chief Minister Yogi Adityanath by rolling out his law and order machinery without any communal colour has demonstrated the efficacy of the administration. UP in the first term of Yogi Government and thereafter too remained free from communal violence, and the fear of the administration is visible among the goons let loose by the proponentsof minority appeasement.

The Congress Governments cannot be expected to give free hand to rule of law. Minority appeasement in the past seven decades has become the core of the DNA of Congress. The party worked closely with the Britishers, and after Independence it didn’t shed the legacy of  ‘divide and rule that it inherited from the

colonizers by nursing fear among  Muslims.

For Jawaharlal Nehru, the reconstruction of Somnath Temple was Hindu-revivalism, as noted in his letter to Rajendra Prasad, even while it was reclaiming the national glory for Sardar Patel. Despite Rajendra Prasad and other luminaries calling for Uniform Civil Code, Nehru kept perpetuating that Muslims needed ‘extra protection’, and presided over enactment of Hindu Code Bill, and others to push the minority community into a silos and make them a separate class.

Under the watch of Indira Gandhi, Muslim Personal Law Board came into existence, much against the spirit of Article 44 of the Constitution, which called for uniform civil code. Rajiv Gandhi scripted the Muslim Women Protection on Divorce Act, solely to overturn the Shah Bano judgment of the Supreme Court. For Congress’ appeasement politics, sanctity of the Supreme Court, and women mattered least.

The economist-turned-politician Manmohan Singh helped radicalization of Congress further by declaring unabashedly that the minorities, particularly the Muslims, have the first right on the national resources.

Congress’ political journey over the decades saw the party sucked by the politics of minority appeasement. Its leaders, including Digvijay Singh, Salman Khurshid, questioned the Batla House encounter to the shock

Compulsive practice of minority appeasement by the grand old party, besides radicalizing Congress, has pushed India to face monsters of illegal infiltrators in Assam and West Bengal, which changed demography, while also causing decades of insurgencies. Impact is visible on Muslims seemingly carrying the pre-Independence socio-political outlook that they’re a separate class in the country.

Congress is also accountable for democratizing its compulsive politics of minority appeasement. Not only its Chief Ministers swore by it, even the political offshoots, including Samajwadi Party, Rashtriya Janata Dal, Trinamool Congress, Telangana Rashtra Samithi, have been as radical as the grand old party in sowing the crop of Muslim appeasement to harvest secured vote base.

Muslims constitute a large chunk of the beneficiaries of Pradhan Mantri Awas Yojna, PM Garib Kalyan Anna Yojna and others. None of the schemes of the Government-led by Prime Minister Narendra Modi is directed for any particular community, for they’re for all the people without any discrimination. Inclusive governance is the cornerstone of PM Modi’s statecraft. This is seen in his mantra of ‘Sabka Sath, Sabka Viswas, Sabka Prayas’. Besides, PM Modi has taken the popular mandate in his both the terms to unshackle the Muslim women by freeing them from the curse of triple talaq, and promoting the ecosystem for them to benefit from education. In Jammu and Kashmir, PM Modi-led Government has taken the benefits of several schemes, besides reservation, to the socially marginalized sections,just by undoing Congress’ decades of politics of minority appeasement.

PM Modi’s inclusive politics has hit Congress hard – electorally and psychologically. Congress is without the status of the main opposition party in Lok Sabha, and it’s racing to the same fate in Rajya Sabha soon.

Psychologically, Congress knows its life-blood is minority appeasement, but enacts drama to board Hindutva, as seen in acts of Rahul Gandhi in Gujarat (2017) and Madhya Pradesh (2018) Assembly polls and other state elections, when he launched himself on temple hopping spree. That reveals chaos in Congress, and also admission that people have seen through its radicalization.

(Sumeet Bhasin is Director of Public Policy Research Centre, and he can be followed at @sumeetbhasin. The views expressed are personal. ) 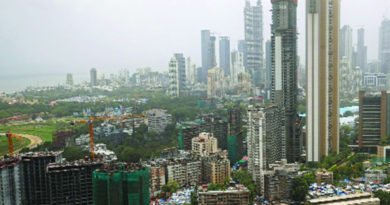 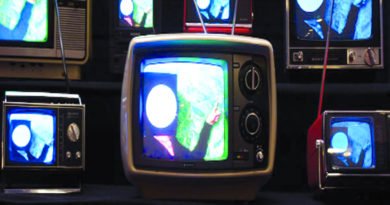 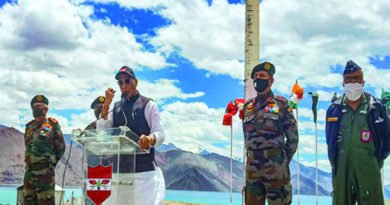