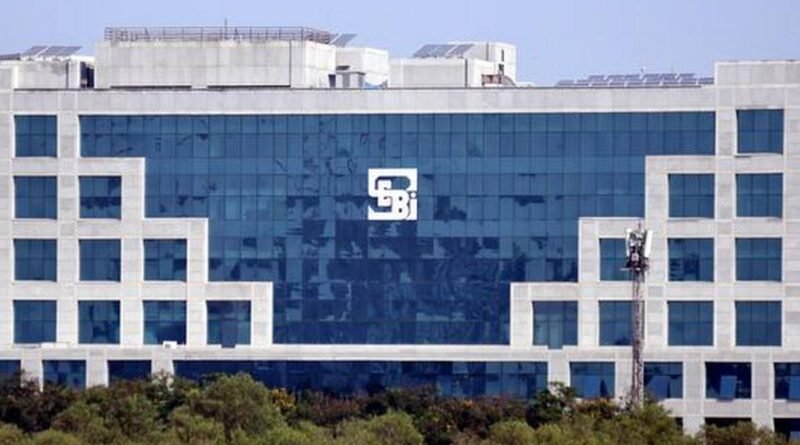 New Delhi September 22 dmanewsdesk: Markets watchdog Sebi has disposed of adjudication proceedings without imposing any penalty on Reliance Industries Ltd in a matter related to alleged incorrect disclosure of diluted earnings per share in its financial results more than 13 years ago.

Sebi decided not to impose any penalty for the alleged violations mainly on two grounds, including that the amendment to the relevant law that made incorrect disclosure of information by a listed company punishable came into force prospectively from March 2019.

Besides, the regulator mentioned about its pending appeal before the Supreme Court against a Securities Appellate Tribunal (SAT) order.

The quarterly financial statements submitted by Reliance Industries Ltd to the NSE for six consecutive quarters beginning June 2007 to September 2008 contained the same figures for basic as well as diluted Earnings Per Share (EPS) despite existence of share warrants, according to Sebi.

RIL had issued 12 crore warrants to its promoters on April 12, 2007 which were convertible within 18 months with an exercise price of `1,402 per warrant entitling its holders to subscribe to equivalent number of equity shares.

On October 3, 2008, the company’s board of directors allotted 12 crores equity shares of `10 each to the allottees, upon exercise of warrants.

In a 39-page order, dated September 20, Sebi said the amendment with regard to furnishing false, incorrect or incomplete information, document, books, return or report, made punishable under the provisions of Section 23A of SCR Act, 1956 effected by the Finance Act, 2018 with effect from March 8, 2019 came into effect only with prospective effect.

In addition, Sebi’s Adjudicating Officer Biju S mentioned about the SAT order, passed in May this year, wherein it was ruled that failure to comply with the listing agreement under clause 36 attracts penalty under Section 23A(a) of SCRA and not under Section 23E of the Act.

Sebi has filed an appeal in the matter before the Supreme Court but no stay has been granted by the court.

In terms of the listing agreement, companies are required to disclose both basic and diluted EPS in the quarterly financial statements filed with the stock exchanges. This financial information is required to be prepared and disclosed after complying with all the accounting standards.

“In this regard I note that the noticee (RIL) was disclosing the same figures for the diluted EPS and Basic EPS in its financial statements for six consecutive quarters between June 30, 2007 to September 30, 2008, essentially portraying that there was no dilution in the earnings  per share, when in fact the same was not the case,” the order said. 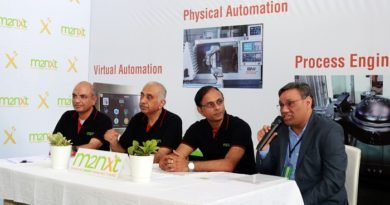 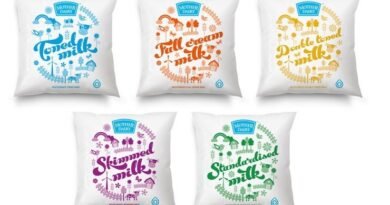