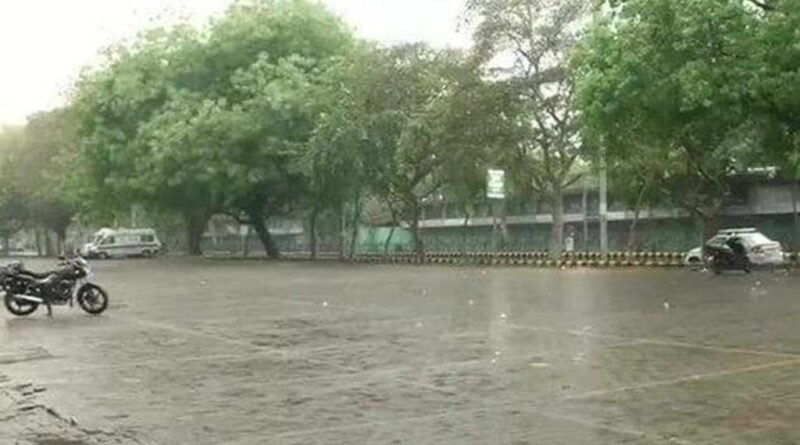 The minimum temperature was recorded at 26.5 degrees Celsius, one notch above the season’s average, the IMD said.

The relative humidity was recorded at 92 per cent, it said.

The weatherman predicted generally cloudy sky with light rain during the day. The maximum temperature is likely to settle around 33 degrees Celsius, the weather office said.

The air quality index was recorded in the ‘satisfactory” category at 91 at 9.05 am, real-time data of the Central Pollution Control Board (CPCB) showed. 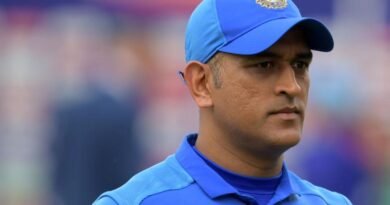 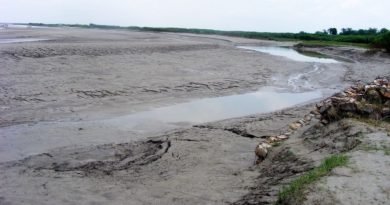 A Story in Images: Why Does Bihar’s Koshi River Change Course So Often? 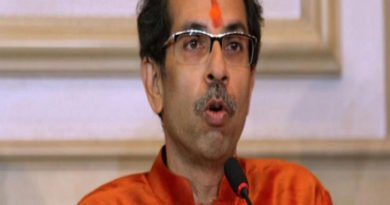