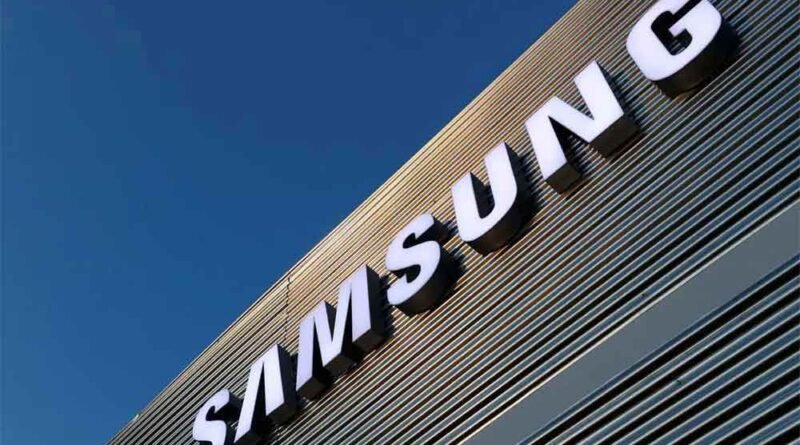 Seoul August 17 dmanewsdesk: Samsung Electronics was the world’s largest curved monitor vendor in the second quarter of the year, a report showed on Tuesday, although its shipments decreased sharply from a quarter earlier.

Samsung had a market share of 32 percent in the April-June period after shipping 1.09 million curved monitors, according to market researcher TrendForce.

Despite retaining the top position, Samsung’s second-quarter curved monitor shipments were down 21 percent from a quarter earlier as its affiliate and the world’s biggest curved monitor panel supplier, Samsung Display Co. (SDC), reduced the production of LCD monitors, TrendForce added.

AOC/Philips, which also relies on Samsung Display’s panel supply, saw a 36 percent on-quarter drop in its curved monitor shipments in the second quarter.

The overall curved monitor shipments in the second quarter were down 6.1 percent from a quarter earlier to 3.41 million units, reports Yonhap news agency.

On the other hand, companies like LG Electronics (LGE) Inc. and Acer Inc. saw their curved monitor shipments rise 110 percent and 47 percent, respectively.

“LGE, in particular, did not procure panels from SDC at all,” TrendForce said. “Instead, these aforementioned companies have mostly been sourcing panels from AUO or CSOT for their newly released curved monitors, meaning they will be relatively unaffected by SDC’s shuttering going forward.”

TrendForce expected the global curved monitor shipments in 2021 to reach about 15.6 million units, up 10 percent from a year earlier. But its annual growth should be down from 37 percent in 2020.

“As countries begin to lift pandemic-related restrictions following increased vaccinations in Europe and the U.S. in 2H21, consumer demand generated by the stay-at-home economy has undergone a noticeable slowdown as well,” it said. 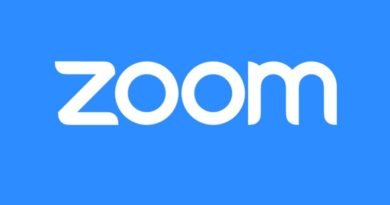 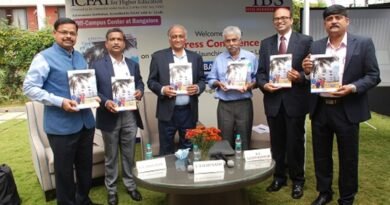 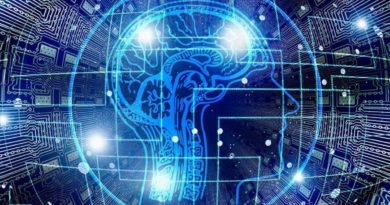