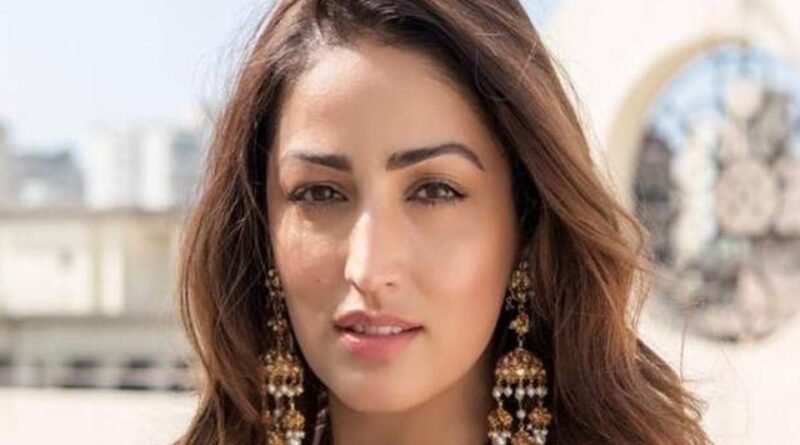 The film, backed by Zee Studios and Namah Pictures, will feature Gautam as a feisty crime reporter.

According to the makers, “Lost” aims to highlight the “issue of media integrity”.

“We are confident that Aniruddha will create a masterpiece with his skills and Yami will be a delight to watch in this role. The film will resonate with everyone and highlight important social issues of current times,” Patel said in a statement.

“The film explores themes like commitment, responsibility, holding hands and making our world beautiful and compassionate. For me, it’s important that any film I make should have a social context and that the stories are taken from the world around us.

“‘Lost’ is an emotional thriller that represents a higher quest, a search for lost values of empathy and integrity,” he added.

The film will be largely shot at real locations across Kolkata and Purulia.

Music director Shantanu Moitra will provide the score for the film with lyrics by Swanand Kirkire.

“We are pleased to partner with Zee Studios in bringing this wonderful story to audiences the world over. With Aniruddha helming the direction, Yami headlining an interesting ensemble of actors and sharp writing by Shyamal Sengupta and Ritesh Shah, this surely will be a thrilling journey,” he added. 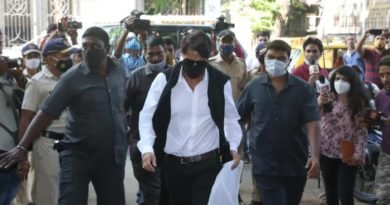 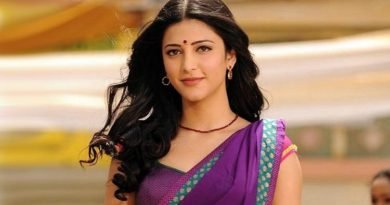 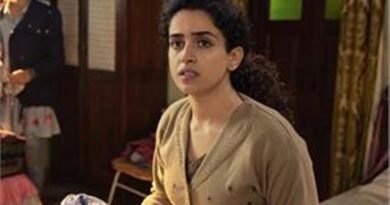 Pagglait’ felt special from day one of shoot: Sanya Malhotra