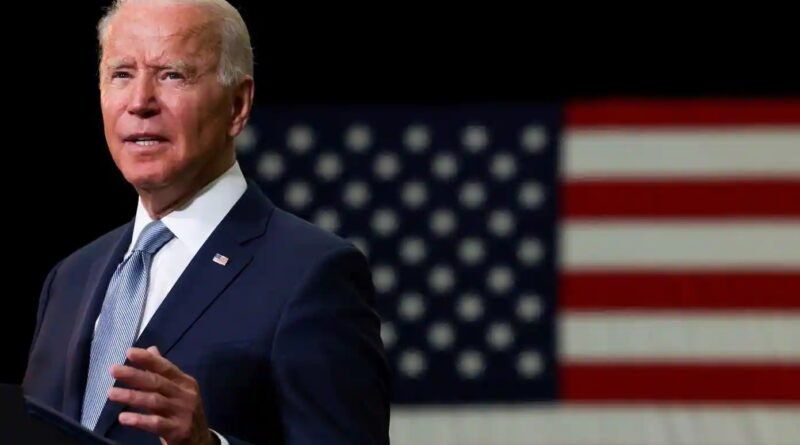 Washington, July 9 dmanewsdesk:  America’s military mission in Afghanistan will conclude on August 31, President Joe Biden has announced, noting that the drawdown of troops in the war-ravaged country is proceeding in a secure and orderly way.

In a major policy address on Afghanistan on Thursday after a meeting with his national security team earlier in the day, Biden said that the US has accomplished its goals in the country and this was the appropriate time to withdraw.

Our military mission in Afghanistan will conclude on August 31st. The drawdown is proceeding in a secure and orderly way, prioritising the safety of our troops as they depart, Biden told reporters at the White House.

Biden dismissed reports that the Taliban would take over the country soon after the withdrawal of the American troops from Afghanistan.

The Afghan government and leadership has to come together. They clearly have the capacity to sustain the government in place. The question is will they generate the kind of cohesion to do it, Biden said.

He said the US military mission in Afghanistan will continue through the end of August.

“We retain personnel and capacities in the country. We maintained the same authority under which we’ve been operating for some time. The United States did what we went to do in Afghanistan, to get to terrorists who attacked us on 9/11 and deliver justice to Osama bin Laden, and to degrade the terrorist threat to keep Afghanistan from becoming a base, from which attacks could be continued against the United States, he said.

Biden said the United States has achieved those objectives.

That’s why we went. We did not go to Afghanistan to nation-build. It is the right and the responsibility of Afghan people alone to decide their future, and how they want to run their country.

“Together with our NATO allies and partners, we have trained and equipped nearly 300,000 current serving members of the military, the Afghan National Security Force, and many beyond that are no longer serving. Add to that hundreds of thousands more Afghan National Defense and Security Forces trained over the last two decades, he said.

Intending to maintain diplomatic presence in Afghanistan, he said his administration is coordinating closely with its international partners in order to continue to secure the International Airport.

We are going to engage in a determined diplomacy to pursue peace and a peace agreement that will end this senseless violence, he said.

Biden said that he has asked his Secretary of State Antony Blinken and special representative for Afghanistan Reconciliation Zalmay Khalilzad to work vigorously with the parties in Afghanistan, as well as the regional and international stakeholders to support a negotiated solution.

To be clear, countries in the region have an essential role to play in supporting a peaceful settlement. We’ll work with them. They should help step up their efforts as well, he said.

Biden said that when he made the decision to end the US military involvement in Afghanistan, he judged that it was not in the national interest of the United States of America to continue fighting this war indefinitely.

I made the decision with clear eyes. And I’m briefed daily on the battlefield updates. But for those who have argued that we should stay for six more months or just one more year, I asked them to consider the lessons of recent history, he said.

Nearly 20 years of experience has shown that the current security situation only confirms that just one more year fighting in Afghanistan is not a solution, but a recipe for being there indefinitely. It’s up to the Afghans to make the decision about the future of their country, he asserted.

The US, he said, is developing a counterterrorism over the horizon capability that will allow it to keep its eyes firmly fixed on any direct threats to the United States in the region and act quickly and decisively if needed.

We also need to focus on shoring up America’s core strengths to meet the strategic competition with China and other nations that is really going to determine our future. We have to defeat COVID-19 at home and around the world, make sure we’re better prepared for the next pandemic or biological threat, he said.

We need to establish international norms for cyberspace and the use of emergency–emerging technologies. We need to take concerted action to fight existential threats of climate change, and we will be more formidable to our adversaries and competitors over the long run if we fight the battles of the next 20 years, not the last 20 years, Biden said.

The US military exit from Afghanistan before September 11 stems from the February 2020 agreement Washington signed with the Taliban in return for counterterrorism guarantees and pledges the group would negotiate a political settlement to the war with the Afghan government.

In April, President Biden announced that the US will withdraw all remaining troops from Afghanistan by the 20th anniversary of the September 11 terror attacks, in an effort to end a deadly conflict that has cost trillions of dollars and the lives of more than 2,300 American troops. 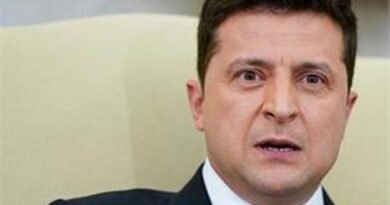 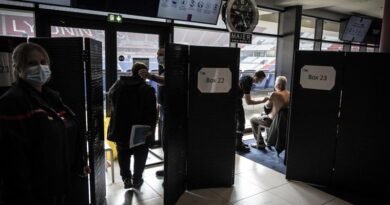 Once lagging, Europe catches up to the US in vaccinations 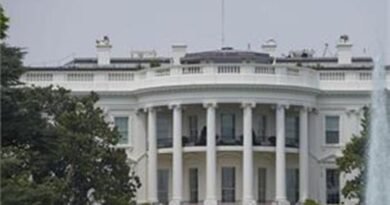 It is not in India’s interest to ‘accelerate or increase’ imports of Russian energy: White House