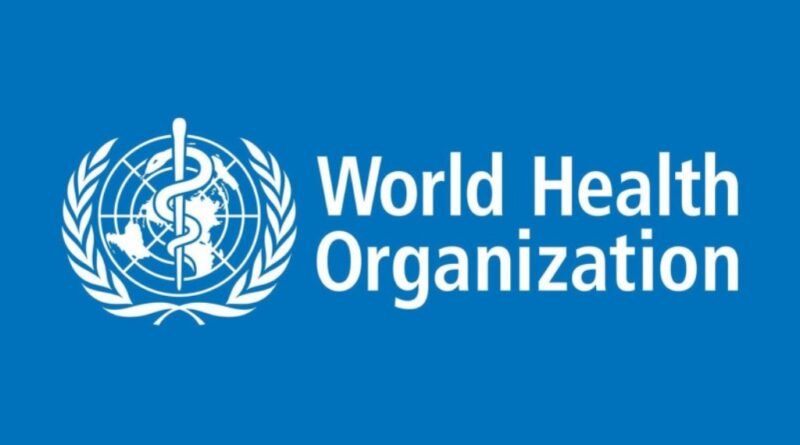 Beirut, July 8 dmanewsdesk: Coronavirus infections have been on the rise in the 22 countries of the eastern Mediterranean region after two months of steady decline because of increased international travel, low protection and limited vaccination, World Health Organization officials said Wednesday.

The region, which includes the Gulf, North African and Asian countries, has registered over 11 million infections and over 220,000 deaths since last year. Iran has been the worst impacted by the pandemic, followed by Iraq.

Ahmed Al-Mandhari, regional director of the WHO, said another spike is likely in the summer months as countries struggle to keep their borders open and their economies active.

Despite efforts to contain the virus, a higher weekly average of new cases has been reported across the region compared to the same time last year, he said.

This is because of various factors, including the detection of the Delta variant in 13 out of the 22 countries, and limited distribution of vaccines.

It is fueling current surges in cases and deaths, he said, urging countries to improve their sequencing capacity and data sharing to enable better understanding of the virus.

Al-Mandhari said more than 500 million vaccine doses are still needed to vaccinate at least 40 per cent of the population of countries in the Eastern Mediterranean Region by the end of 2021.

We are far, far behind from reaching this goal, he said, adding that misinformation about vaccine efficacy and the virus have deepened vaccine hesitancy in the region. 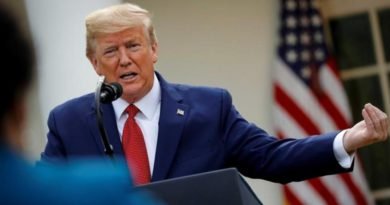 Trump has elevated ties with India in ways not seen under any other US prez: White House 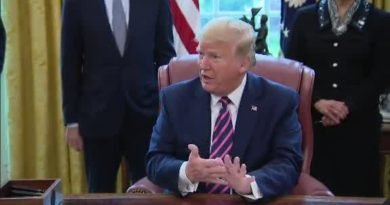 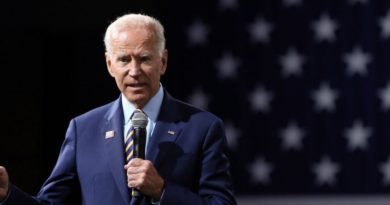