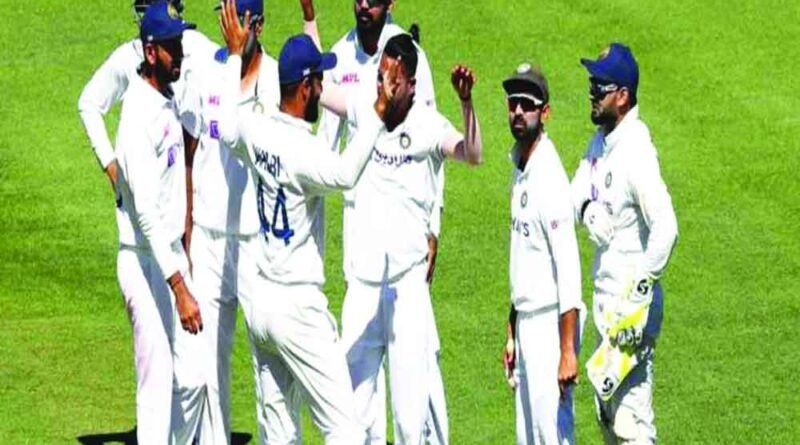 Mumbai June 3 dmanewsdesk: Indian men’s and women’s cricket squads departed for England in the wee hours of Thursday on a charter flight.

The Board of Control for Cricket in India (BCCI) tweeted pictures of skipper Virat Kohli, Ishant Sharma and Mohammed Siraj along with those of senior women cricketers Mithali Raj and Jhulan Goswami just prior to departure.

The players were all masked up. This is the first time the men’s and women’s teams travelled together.

“Off we go [emoticon: airplane],” the BCCI tweeted on its handle along with the pictures.

Both the teams will travel to Southampton on arrival in London and undergo tests.

They will spend their mandatory quarantine in Southampton, where the men’s team plays the World Test Championship final against New Zealand from June 18.

The women’s team plays a one-off Test against England in Bristol from June 16. This will be their first Test after seven years.

While the women’s tour ends on July 15, the male team members stay on for a five-Test series against England in August-September.

The women’s team is also scheduled to play three ODIs and three T20Is against England after the Test match. 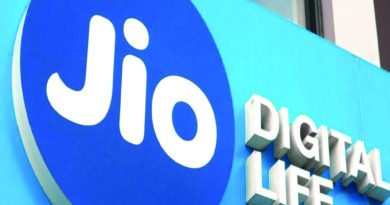 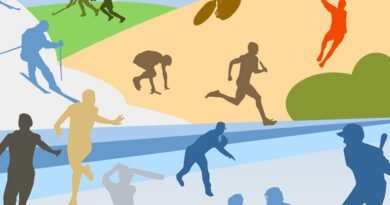 Unfortunately that might be the case: Woakes on possibility of missing Test for IPL final 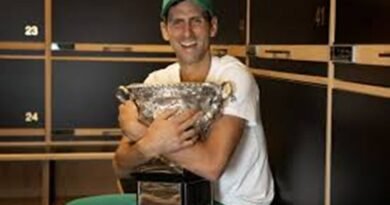