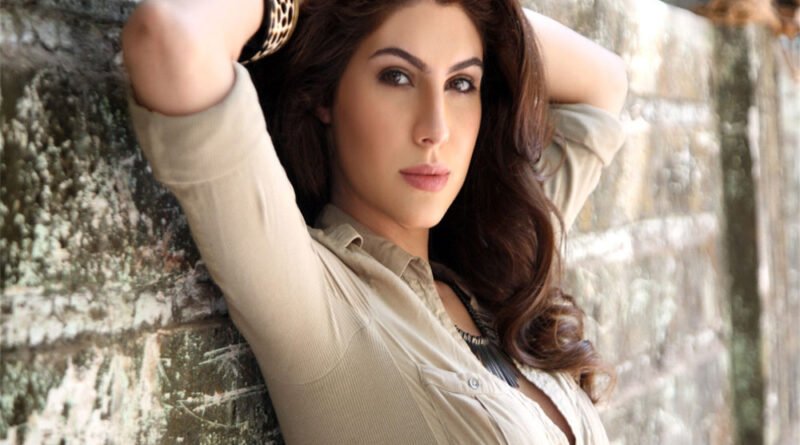 Mumbai March 30 dmanewsdesk: Actress Elnaaz Norouzi, who made her debut with webseries “Sacred Games” as Zoya, feels that her acting skills should be the highlight on screen and not how she looks.

She will soon be seen in upcoming film “Hello Charlie”. The actress says she applied the same criteria this film as well before agreeing to do it.

Elnaaz tells IANS, “I have always sought for roles that have more to do with acting than me just looking pretty on screen. That is the reason I choose ‘Zoya’ to be my debut. In ‘Hello Charlie’ as well my character Mona is the driving force behind the whole story.”

The actress goes on to add, “It is she who gets the ball rolling by having the idea of getting Jackie Shroff’s character in a gorilla suit. I want that the roles I play should have a voice.”

After “Hello Charlie”, Elnaaz will be next seen in the thriller “Sangeen”. Calling her role in the film, “a dream character”, the film will reunite Elnaaz with Nawazuddin Siddiqui (after Sacred Games). 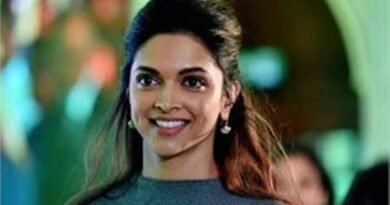 Deepika Padukone to star in cross-cultural romantic comedy by STXfilms 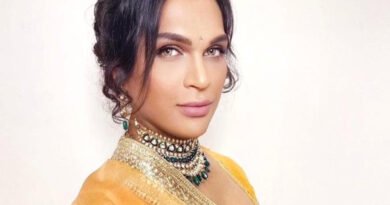 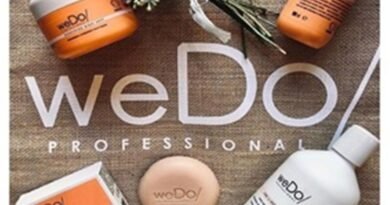