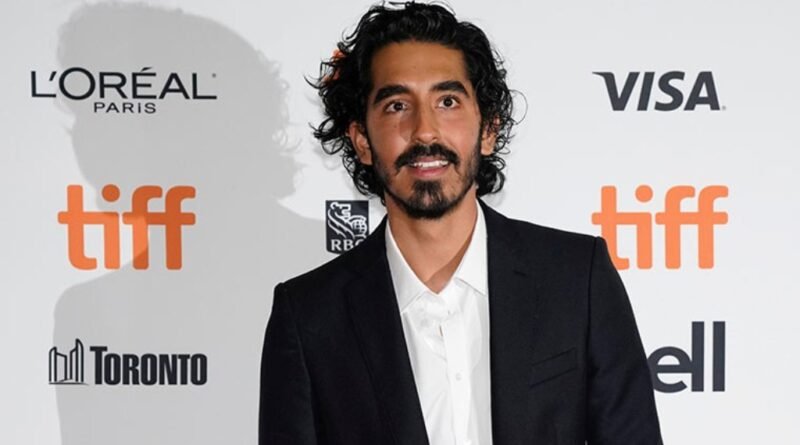 Patel, known for movies such as “Slumdog Millionaire”, Lion” and “The Personal History of David Copperfield”, also stars in the movie, which recently completed filming and will be released by the streamer in 2022, reported Variety.

The agreement, which is reported to be worth around USD 30 million, excludes territories like Spain, Latin America, Iceland, Former Yugoslavia, Poland, Russia and Baltic States, Hong Kong, Indonesia, Pan-Asian PTV and China, where there are pre-existing deals.

Patel, 30, plays an unlikely hero who emerges from prison to take on a world enmeshed in corporate greed and eroding spiritual values, seeking revenge from those who took everything from him many years ago.

The actor has also penned the film’s script in collaboration with Paul Angunawela and John Collee.

“I’m so thrilled to be partnering with Netflix on this adventure. I hope this will be a fresh addition to the genre at a time in this industry where my story can become our story,” Patel said.

“Shooting a film during a pandemic has been quite challenging to say the least, but the opportunity to reimagine stories from my childhood and infuse them with my love of action cinema has been an absolute joy,” he added. 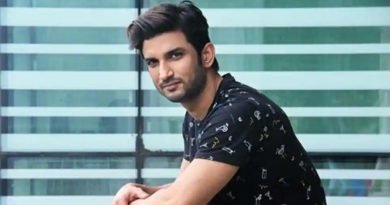 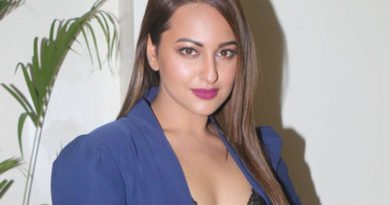 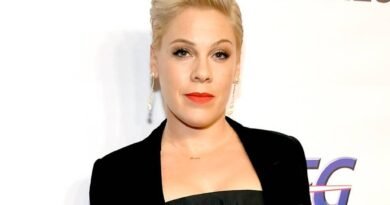