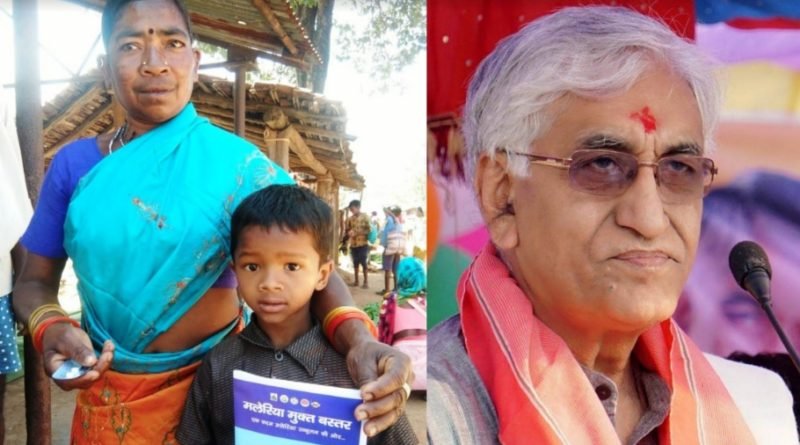 Raipur, Chattisgarh, October 20 dmanewsdesk: The Malaria-free Bastar campaign is emerging as a huge success in the Bastar region of Chhattisgarh. There has been a decrease of 65.53% in malaria cases in September-2020 as compared to September-2019 in the division. 4230 cases of malaria were found in seven districts of the division last September, whereas, a total of 1458 cases have been reported in September this year.

“It is heartening to see Malaria Free Bastar campaign become a major success after the second phase. The number of malaria victims this year is 65% lower than last September. The contribution made by the Health Department team to this campaign in inaccessible and remote areas of the region is commendable,” tweeted T S Singh Deo, Health Minister of Chhattisgarh.

Under the Malaria Free Bastar campaign, the first phase was conducted in January-February of 2020 and the second phase in June-July of 2020. Under the first phase, 64, 646 people were found to be infected with malaria after testing positive and were fully treated, from the 14,06,000 people who were tested. Within the second phase, the health department team examined 23,75,000 people and provided immediate treatment to 30, 076 people suffering from malaria amid the challenges faced by the spread of COVID-19.

When compared with the cases of last year September with reference to this year’s September, the impact of the malaria-free Bastar campaign affirmed the decrease of 75.2 percent in Kanker district, 73.1 percent in Kondagaon, 71.9 percent in Sukma, 71.3 percent in Bijapur, 57 percent in Narayanpur, 54.7 percent in Bastar and 54 percent in Dantewada.

On the special initiative and appeal by the Chief Minister Mr. Bhupesh Baghel, the Malaria Free Bastar Campaign has been extended as a mass campaign in the entire Bastar division. Chief Minister Bhupesh Baghel, who visited Dantewada during the first phase of the campaign, administered the oath to the people to free Bastar from malaria in a public meeting. Health Minister Mr. T S Singh Deo has been meeting the senior departmental officers and collectors of all the districts of Bastar, monitoring the campaign continuously and giving it necessary guidelines to ensure 100 percent success.

As part of the Malaria Free Bastar Campaign, the health department team at both the stages has ensured, conducting the malaria screening of every person in the inaccessible and remote areas of Bastar surrounded by dense forests and mountains. Immediate treatment was provided when they were found to be malaria positive. Health workers were feeding the first dose to those found to be malaria positive to ensure complete treatment. The follow-up dose of the victims was monitored by local Mitannins. 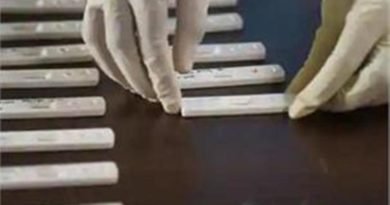 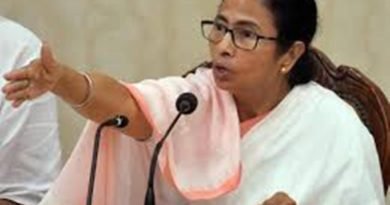 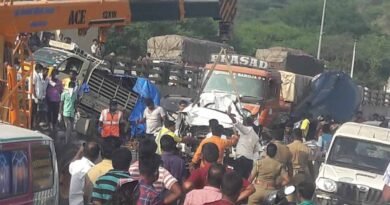