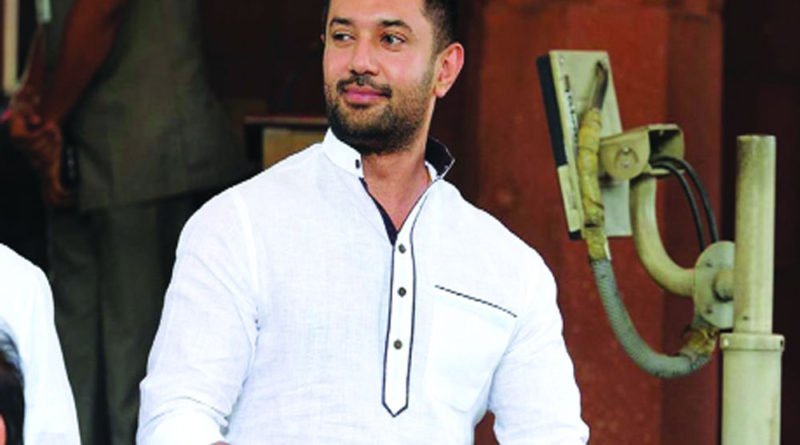 That the BJP is keen to have Bihar on its own terms is no secret even though it has agreed to a 50 per cent seat split with its ally, the Janata Dal (United), and has publicly expressed full faith in Chief Minister Nitish Kumar as the leading face of the combine. But the fact is it wants to cannibalise him without appearing so overtly ambitious. Besides, the growing trust deficit in Nitish, given his inept handling of the pandemic, the floods and the returnee migrants, is something that the BJP does not want to bet on or be burdened with in the long term. If anything, it wants Nitish’s victory to be entirely dependent on it so that it can keep him in line and going forward, can even change him mid-course with its own man or somebody who would be subservient to its design. In fact, it has ambitions to become the single-largest party in the State. It wants to posit itself as the deliverer party, considering that despite Nitish’s poor legacy, voters still buy into the aura of Prime Minister Narendra Modi and it, therefore, wants to encash it as soon as possible. It is against this perspective that one must see the decision of Dalit leader Ram Vilas Paswan’s Lok Janshakti Party (LJP) to contest against JD(U) despite being part of the larger National Democratic Alliance (NDA). It wants to undercut Nitish and become the BJP’s B-team with the latter’s blessing. For the LJP, with the potential to swing six to 10 per cent of the votes, can dent the JD(U) votebase and give an upper hand to the BJP. For playing spoiler, the LJP would either be rewarded at the State-level or even get another Central Ministry in return. Besides, Ram Vilas Paswan now wants his son Chirag to take the decisive lead in State politics and become his rightful heir. As the BJP’s proxy, the LJP had already begun targeting Nitish long before the pandemic with Chirag Paswan losing no opportunity to lambast his poor performance. Not that Nitish was not aware of this strategy but considering he needed the BJP, he tried to squeeze out the LJP in seat-sharing, thereby ensuring that the JD(U) could retain its bargaining edge. To that end, he even got Paswan’s Dalit contender, Hindustani Awam Morcha president Jitan Ram Manjhi, into the JD(U) fold, hoping to convince the BJP that he was good enough without the LJP. Except that the BJP, now that it has agreed to a 50:50 seat-sharing with Nitish, wants LJP to be the vote-cutter, increase its tally with the junior ally and bypass Nitish altogether. Dalits account for 16 per cent of Bihar’s population and half of these are Paswans, a segment that has been loyal to the LJP over the years. But Nitish, by introducing sub-quotas for Mahadalits, chipped away his base. Manjhi isn’t exactly a swinger despite Nitish’s best efforts and the ambitious Chirag feels that with the Chief Minister’s political stock at an all-time low, this is the best time for the LJP to shore up its base and anoint himself as a key power player. Besides, he wants to emerge as an alternative to Rashtriya Janata Dal (RJD) leader Tejashwi Yadav, who is also looking at the Assembly elections as his coronation. Many believe that Chirag has a better appeal and acceptability among the youth in general than the arrogant Tejashwi and wouldn’t want to miss an opportunity to prove as much.

Tejashwi may be the face of the RJD but the party derives its political relevance from the legacy and aura of Lalu Yadav, still considered the best challenger to the NDA bloc. Ideally, with Lalu at the helm and on its own, it would have a fighting chance as it is best placed in terms of winnability. But it needs a strategic partnership simply because the multiplicity of like-minded parties and the Congress, which still has a consolidated Muslim votebank, would mean that the non-NDA vote could be badly divided. Besides, Lalu, who is battling health issues, is not on the ground to smoothen wrinkles in the grand alliance or mahagathbandhan. So the allies are becoming aggressive about bargaining for seats in return for staying together and that could push down the RJD’s seat quota. As it is, many allies are upset with Tejashwi for pursuing his individual ambition, grooming his yes men and running down senior leaders of the caste movement as deadwood. He was one of the reasons why Lalu’s upper caste comrade-in-arms Raghuvansh Prasad Singh resigned before he died. This brazenness has cost the RJD its dependable associations with the Left and the Congress. In fact, though Lalu wants to give the Congress no more than 60 seats, the latter is demanding a price of “loyalty,” wanting 70 instead. The Left parties have their dedicated pockets but are only a fringe presence to influence the verdict. If in the process of bartering away seats in the allied clutter, the RJD gets about 140 seats, then its total would be again hovering around the 100-seat mark. A reduced number of seats for the RJD will only help the BJP. Besides, it can splinter unhappy, smaller parties by luring them away with governance positions. As for the Congress, another poor performance could see the party losing further members to the BJP. Alternatively, if it does well, then it can even restrain Lalu. And should Nitish indeed feel the need to detach himself from the NDA and jump ship going forward, the party could even build bridges with him. So this election is turning out to be a tussle for the Opposition’s political relevance rather than people’s issues. And if the youth leaders do deliver, then Bihar would have witnessed another change in its social and political template. 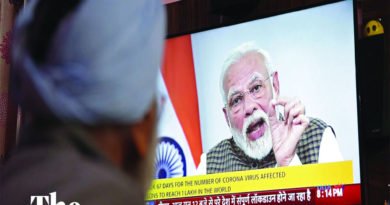 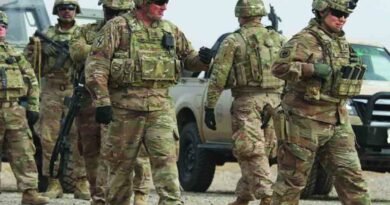 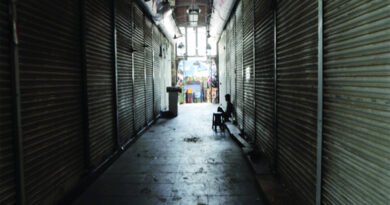 Coronavirus and an incredible evolution