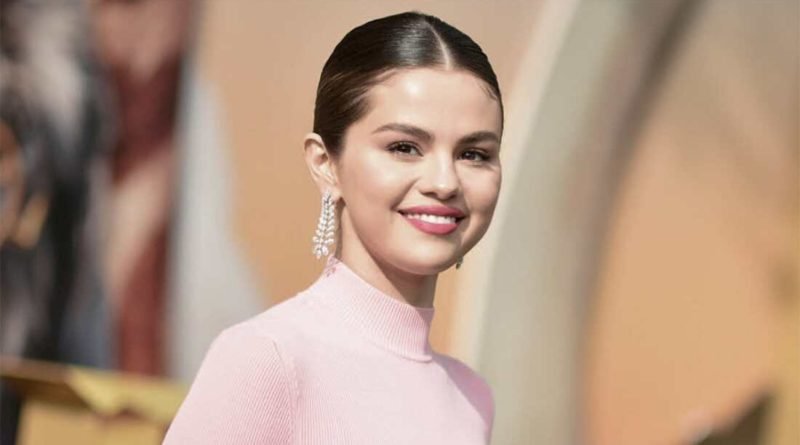 According to Variety, the former Disney star is also attached as an executive producer on the project.

Actor-comedian Adam Sandler voices Mavis’ father, Dracula, the proprietor of a spooky hotel that serves as a haven for monsters who cannot live among humans.

Hotel Transylvania 4 will be directed by Jennifer Kluska and Derek Drymon.

Series creator Genndy Tartakovsky, who directed the first three films, is on board as screenwriter and executive producer. 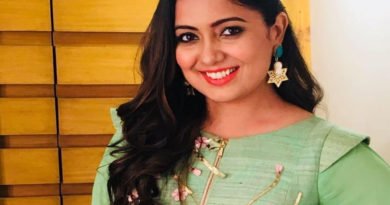 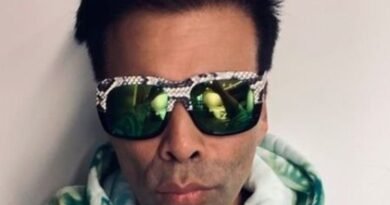 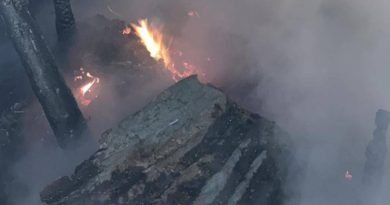