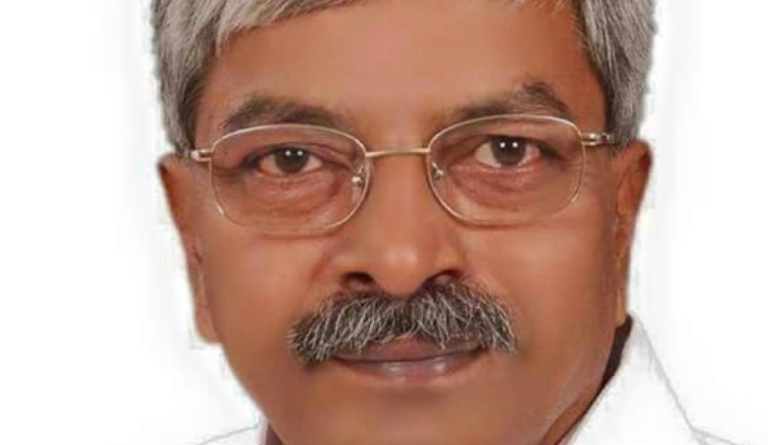 Bengaluru, August 5 dmanewsdesk: JD(S) MLA B Sathyanarayana died here after suffering for a long period from advanced chronic liver disease, the hospital where he was undergoing treatment said.

“B Sathyanarayana, MLA from Sira Constituency, Karnataka, who was under treatment at Manipal Hospital, Old Airport Road for a prolonged illness passed away today at 10.45 p.m,” the hospital said in a statement issued late on Tuesday.

“He was suffering for a long period of time with advanced chronic liver disease. He was in a very critical state and was under treatment at the intensive care unit for secondary to septicaemia with multisystem organ failure,” it said.

Earlier, confusion had prevailed over his health as several political leaders including some ministers condoled his death, even as the hospital had maintained that he was at that time in a very critical state.

Expressing his condolence on the demise of Sathyanarayana, JD(S) patriarch HD Deve Gowda said they shared friendship for over three decades. 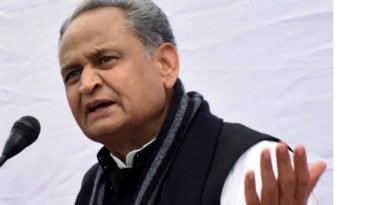 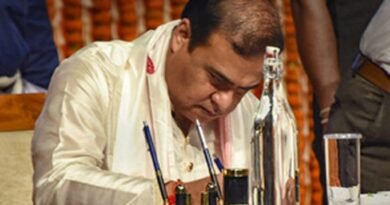