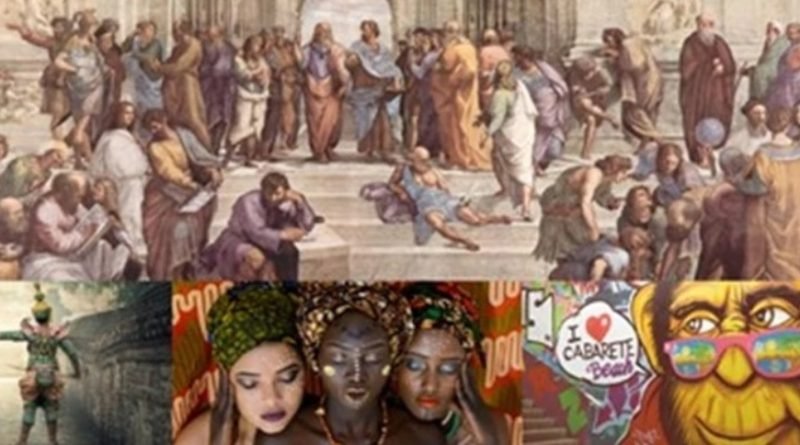 Totopara (WB), May 25 dmanewsdesk:  Totos, one of the least populous tribes in the world, have been hit hard by the lockdown in their abode Totopara in West Bengal’s Alipurduar district due to the unique geographical location of their village, residents said on Monday.

Totos, numbering just under 1,600, are one of the three Particularly Vulnerable Tribal Groups (PVTGs) of West Bengal. They live only in Totopara.

Nestled in a hilly region bordering Bhutan, Totopara is separated by Madarihat, the nearest town just 16 km away, by five mountainous rivers that flow only in monsoon.

With Bhutan nearer to Totopara than other parts of India, many poorer Totos work as daily wagers in the Himalayan kingdom.

However, due to the novel coronavirus outbreak, the migrant labourers from Totopara are unable to go to Bhutan for work and those who were in the neighbouring country before the lockdown have got stranded there, panchayat pradhan (head) Sugrib Toto said.

The residents of Totopara are surviving only on rice and flour supplied in the PDS but other essential commodities are not entering the village due to the lockdown, he said.

The agriculturalists in the village depend on cash crops like betel nuts and ginger, which they are not able to transport to the wholesale dealers in Madarihat, another resident Bidhanta Toto said.

The village is also facing severe water crisis as Totopara residents go to Bhutan to fetch water during non- monsoon seasons but the international border has been sealed due to the COVID-19 outbreak, Sugrib Toto said.

Two of the four hand-pumps installed in the village are non-functional and work to operationalise them got stalled due to the imposition of the lockdown, he said.

The Totos are also facing difficulties in accessing medical facilities as the lone PHC in the village is in poor shape and locals are unable to go to Madarihat for better healthcare due to the lockdown, another resident Rita Toto said. 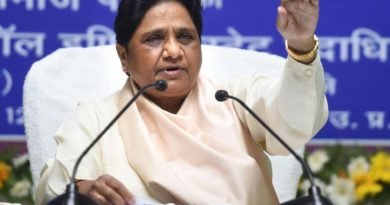 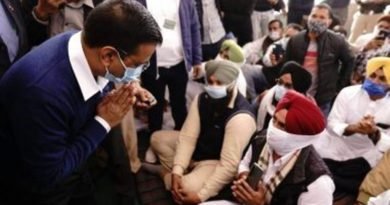 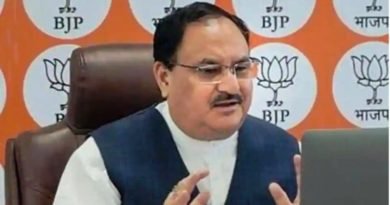