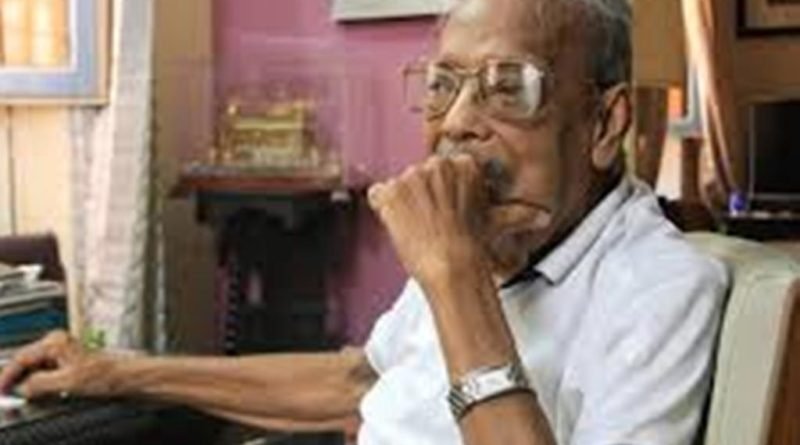 Kolkata, Mar 25 (PTI) Veteran photographer Nemai Ghosh, who had a long association with directing great Satyajit Ray, passed away at a city hospital on Wednesday morning here, his family said. He was 86.

Nemai Ghosh, who was admitted to SSKM Hospital a couple of days ago, died of cardiac arrest at around 11.30 am, his photographer son Satyaki Ghosh told PTI.

Nemai Ghosh had been suffering from age-related ailments for past few years.

Most known for working with Satyajit Ray as a still photographer who captured the master craftsman in different moods at sets besides framing actors as they faced camera for over two decades, Nemai Ghosh debuted with “Goopy Gyne Bagha Byne” (1969) and was with Satyajit Ray till his last film “Agantuk” (1991).

“Nemai kaku (uncle) had been visiting our home and became part of family since 1968. Baba used to like him very much,” he said.

A Padma Shri recipient, Nemai Ghosh had also penned books such as “Manik Da: Memoirs of Satyajit Ray”, which are invaluable references for Ray enthusiasts.

He also served as a jury member at the 2007 National Film Awards. 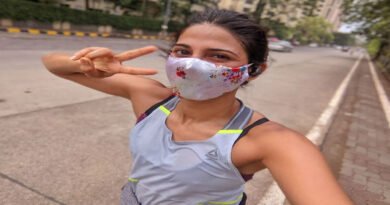 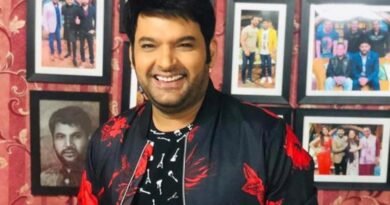 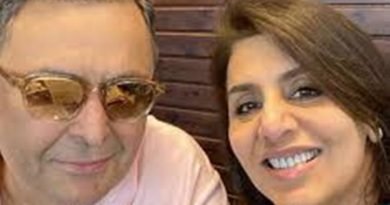