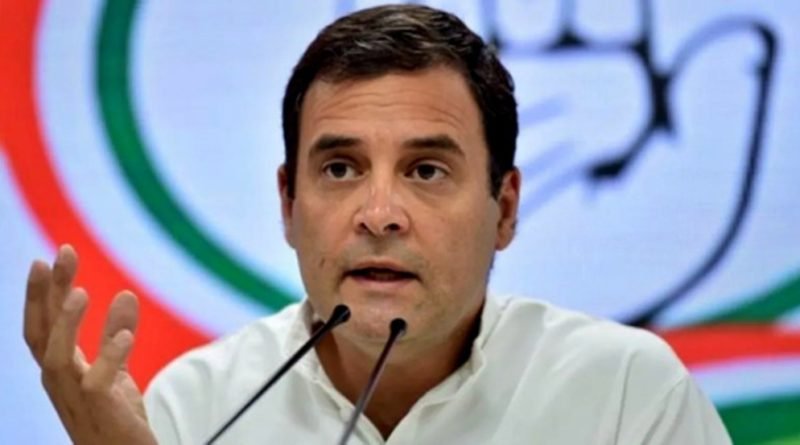 New Delhi, January 15 dmanewsdesk: Asking people to join the farmers’ “satyagraha” against the Modi government, Congress leader Rahul Gandhi on Friday spoke out in support of the ongoing protests and against rising fuel prices in the country.

The Congress is observing the day as Kisan Adhikar Divas and will take out protest marches in all state capitals.

Participating in the “SpeakUpForKisanAdhikar” campaign of his party, Gandhi said on Twitter, “The country’s farmers are holding a satyagraha against the arrogant Modi Government to win their rights.”

“The entire country today is raising its voice against the atrocities being committed on farmers and the rise in price a of petrol and diesel.

You should also join this campaign and be a part of this satyagraha,” he added in his Twitter post in Hindi.

The party has backed the farmers’ agitation and demanded a repeal of the Centre’s three new farm laws.

The “SpeakUpForKisanAdhikar” campaign was launched on a day the government and farmers are set to hold their ninth round of talks in a bid to end the deadlock. 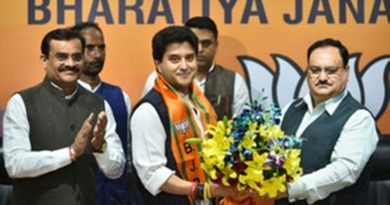 Cong not the same as it used to be, far removed from reality: Jyotiraditya Scindia 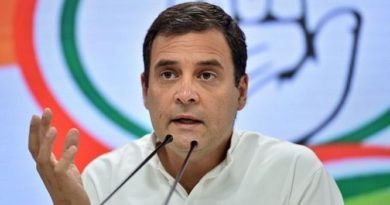 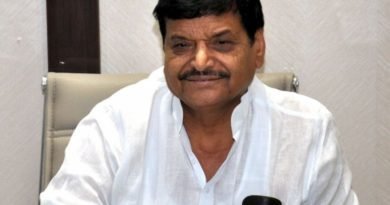