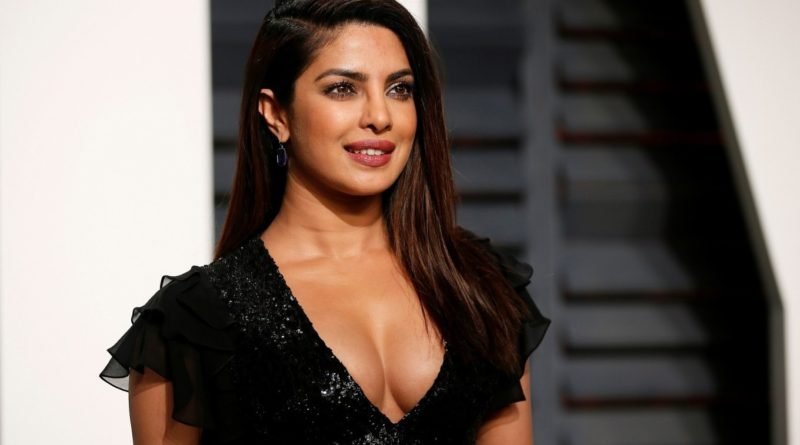 London, January 5 dmanewsdesk:  Actor Priyanka Chopra Jonas on Tuesday announced the sequel of her recently released superhero film “We Can Be Heroes”.

Written and directed by Robert Rodriguez, the film is a spin-off of his “The Adventures of Sharkboy and Lavagirl in 3-D” and the “Spy Kids” franchise. It released on Netflix on Christmas Day 2020 in the US.

The streamer said 44 million households viewed “We Can be Heroes” in the movie’s first 28 days on the service.

Chopra Jonas said a follow-up to the movie is in development at Netflix, with Rodriguez set to return.

“Heroics Headquarters projection: 44 MILLION FAMILIES will have suited up for ‘WE CAN BE HEROES’ in its first 4 weeks!! And… BREAKING NEWS: The Heroics are coming back for round two. Sequel is in development with @rodriguez and @Netflix! #WeCanBeHeroes,” she wrote.

According to The Hollywood Reporter, Netflix counts viewership based on just two minutes of viewing time by a subscriber.

The 2020 Christmas week — running from December 25 to December 31 — was the service’s biggest on record for the same week, year-over-year, as measured by both total view hours and average view hours per subscriber across each period.

Billed as an action-adventure, “We Can Be Heroes” features Chopra Jonas as a nemesis to a group of children who team up to save the planet and their superhero parents who are kidnapped by the aliens.

Rodriguez, also known for directing films like Mexico trilogy — “El Mariachi”, “Desparado” and “Once Upon a Time in Mexico” — and “Alita: Battle Angel”, has produced the film as well.

Chopra Jonas is currently filming for “Text For You” here. 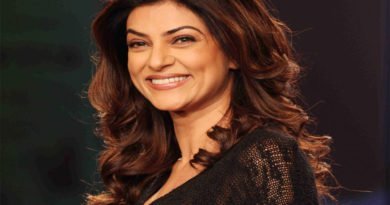 Sushmita Sen: ‘Aarya’ co-actor Namit Das an ‘institution by himself’ 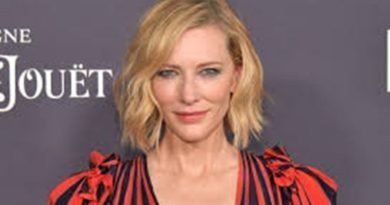 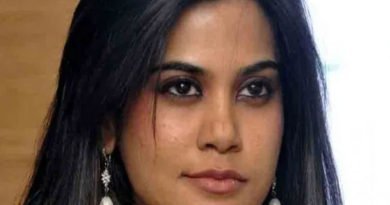