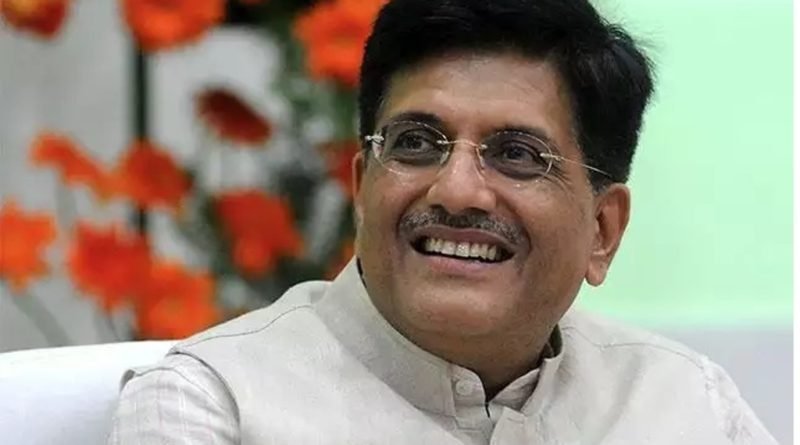 New Delhi, October 1 dmanewsdesk:  The government is opening up the economy for greater participation of the private sector and has been working in different ways to remove entry barriers for new investments, Commerce and Industry Minister Piyush Goyal said on Wednesday.

He said the government has opened up defence manufacturing for the domestic industry in a much bigger way and coal mining for commercial engagement.

It has also made a number of changes in single brand retailing to promote new businesses, the minister said adding the other sectors where steps have been taken include civil aviation, agriculture and financial services.

Goyal also said reforms in the agriculture sector will increase the productivity and income of farmers.

About railways, he said during September 1-29, 15 per cent more freight was carried as compared to the corresponding period of last year. 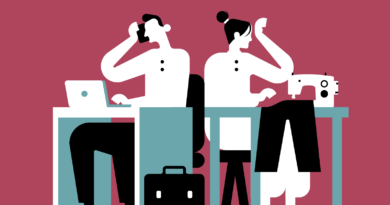 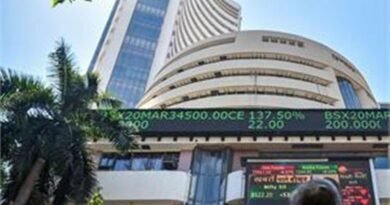 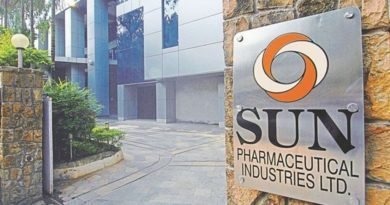