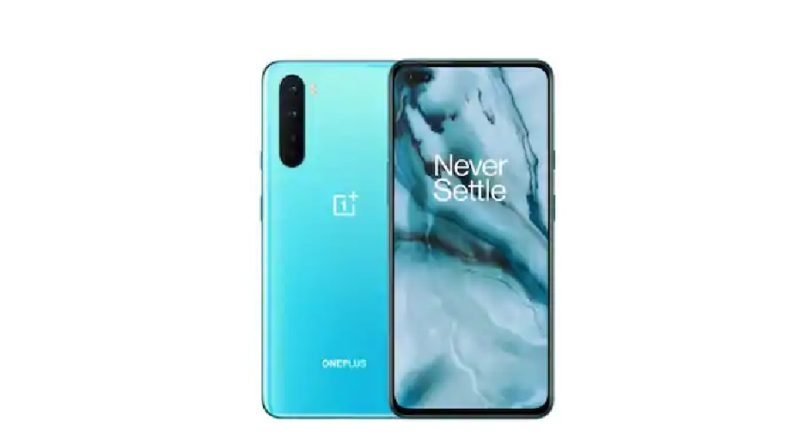 July 28 dmanewsdesk: OnePlus’ new mid-range offering, the OnePlus Nord will be up for pre-ordering today at 12PM on Amazon India. The handset was announced just a week ago and managed to create quite the buzz. Pricing for the OnePlus Nord starts at Rs 24,999 onwards and it is offered in two colour choices- Blue Marble and Gray Onyx.

The smartphone will be going on sale from August 4 on Amazon India and OnePlus India stores, online and offline. The OnePlus Nord variants that will be available in India include the India-exclusive 6GB RAM and 64GB storage option, with a price tag of Rs 24,999. This will be available only in the Onyx Grey colour option and the only catch is, it goes on sale in September. However, you don’t have to wait too long for the other variants. These include the 8GB RAM and 128GB storage as well as the 12GB RAM with 256GB storage options priced at Rs 27,999 and R 29,999 respectively.

There are some special offers on Amazon including No Cost EMI of up to 6 months on credit and debit cards from most major banks. American Express card users will be able to avail a straight discount of Rs 2,000 while there will also be benefits of Rs 6,000 for Reliance Jio users who buy a new OnePlus Nord.

On the spec sheet, the OnePlus Nord definitely seems to be revisiting the “flagship killer” definition, a term that we haven’t really heard in a while. It has a 90Hz refresh rate display, 8GB and 12GB RAM options, 128GB and 256GB storage options, a quad camera setup at the back led by the same 48-megapixel Sony IMX586 sensor also seen in the OnePlus 8 and a large 4115mAh battery with the WarpCharge30T fast charging. The OnePlus Nord is also 5G capable with the Snapdragon X52 5G modem, as and when 5G mobile networks go Live in India.

OnePlus also says they have made as many as 300 under-the-hood optimizations to make the OnePlus Nord work smoothly. These include OxygenOS updates, tweaking of visual elements, animation optimizations, changes to multi-tasking menus as well as 2048 brightness levels for smoother changes and more eye comfort. OnePlus also confirms that the OnePlus Nord will receive software updates for 2 years and security updates for three years—this is in line with the more expensive OnePlus 8 and the OnePlus 8 Pro phones as well.

The OnePlus Nord gets a 6.44-inch Fluid-AMOLED display. The resolution is ticked off at 2400 x 1080 pixels and this display supports the 90Hz refresh rate as a well as the Display P3 standard. In fact, you see a lot of the same set of features as there are on the OnePlus 8 and the OnePlus 8 Pro smartphones too, including the AMOLED Wide Gamut, Vibrant Colour Effect, Video Enhancer, Reading Mode and Night Mode.

The large 4115mAh battery takes advantage of the WarpCharge30T Fast Charging feature—a fully discharged battery will charge up to 70% in 30 minutes. 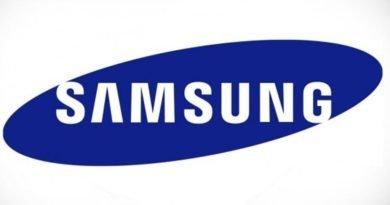 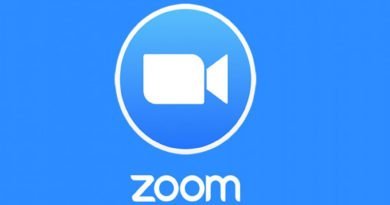 Zoom to roll out stronger encryption for paid users