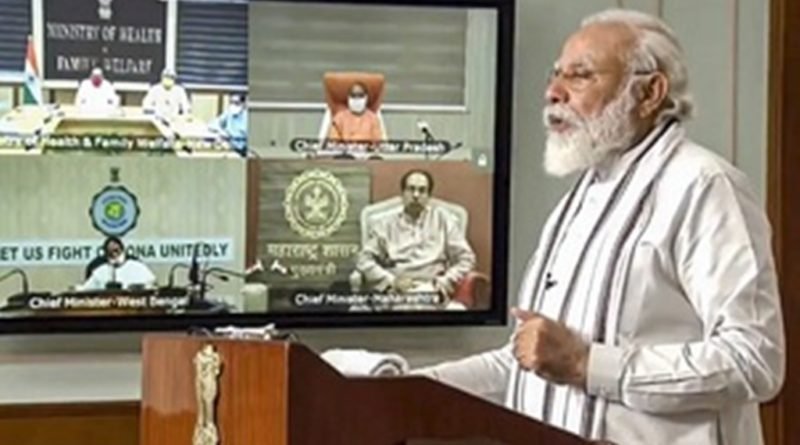 New Delhi, July 28dmanewsdesk: India is in a much better position than other countries in the fight against COVID-19 as a result of “right decisions taken at the right time”, Prime Minister Narendra Modi said on Monday, asserting that the country has expanded its health infrastructure at a rapid pace to deal with the pandemic

Speaking after virtually launching COVID-19 testing facilities in Noida, Mumbai and Kolkata, Modi said that in the fight against coronavirus, India has come to a point where it does not lack in awareness, its scientific data is expanding and resources are also increasing

Due to the “right decisions taken at the right time” in the country, India is in a much better position than other countries in the fight against the pandemic, he said

The deaths due to the coronavirus in India are much lower than many big countries, the prime minister said

Noting that India’s recovery rate is also higher than other countries and is improving on a daily basis, Modi said the total number of people who have recovered from the virus is about to reach the 10 lakh mark

Prime Minister Modi said it was imperative for the country to develop corona-specific health infrastructure at a fast pace and pointed out that this was the reason that the Centre had announced a package of Rs 15,000 crore at the beginning of the COVID-19 battle

The country now has more than 11,000 COVID facilities and more than 11 lakh isolation beds, Modi said

“While the country had only one COVID testing centre in January this year, there are almost 1,300 such labs now,” he said

At present, more than five lakh tests are being conducted in the country daily, and efforts are underway to increase this capacity to 10 lakh in the coming weeks, he said

The prime minister also highlighted that from being dependent on imports, now more than three lakh N-95 masks are being produced in the country daily, annual production capacity of ventilators has become three lakh and there has also been a significant increase in the production of medical oxygen cylinders

This has not only helped save lives but has also converted India from an importer to an exporter, he observed

Apart from developing the physical infrastructure, the country has also managed to swiftly ramp up human resources including paramedics, ASHA workers and Anganwadis, who have played a significant part in controlling the spread of the pandemic, he said

In his address, Modi urged the people to be cautious during the celebrations of upcoming festivals in order to check the spread of the virus

“Our scientists are working fast to develop a vaccine against coronaivrus. But, till the time an effective medicine or vaccine is not ready, ‘do-gaz doori’ (six feet distance), wearing masks and hand sanitisation are the only alternatives,” the prime minister asserted

Vardhan also spoke about Union Home Minister Amit Shah working along with Delhi Chief Minister Arvind Kejriwal in order to control the spread of the virus in the national capital, a PMO statement said

The prime minister said these hi-tech state-of-the-art testing facilities will boost the testing capacity by almost 10,000 daily tests in each of the three cities

More number of tests will assist early detection and treatment, thereby helping fight the spread of the virus, he said

These labs will not be limited to testing for COVID, but in future they will also be able to test for Hepatitis B and C, HIV, Dengue and several other diseases, Modi noted 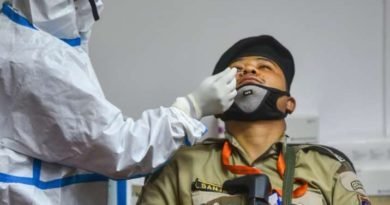 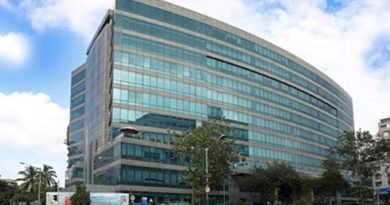 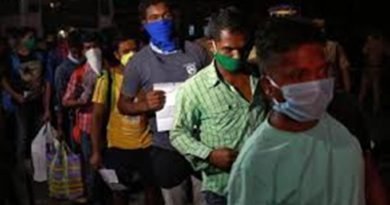