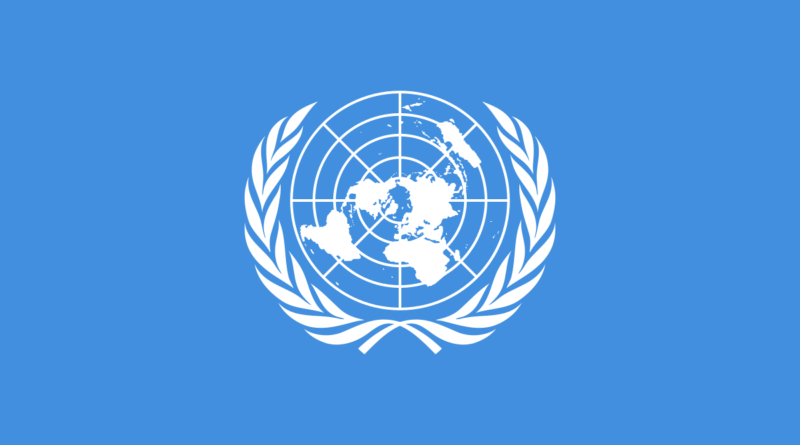 Geneva, July 25 dmanewsdesk: Protesters and journalists in US cities, including Portland in Oregon, must be able to take part in peaceful demonstrations without risking arbitrary arrest, detention, the unnecessary use of force or other rights violations, the UN human rights office said Friday.

Spokeswoman Liz Throssell of the Office of the High Commissioner for Human Rights noted reports that some peaceful demonstrators in Portland had been detained by unidentified officers.

That is a worry, because it may place those detained outside the protection of the law, and may give rise to arbitrary detention and other human rights violations, she told reporters in Geneva.

Throssell said authorities should make sure that security forces who are deployed are properly and clearly identified and use force only when necessary proportionately and in line with international standards.

Victims, she said, should have the right to a remedy and be able to seek an investigation of any rights violations.

In a controversial move, President Donald Trump has dispatched federal agents to cities like Portland amid unrest on the sidelines of protests seeking racial justice in the wake of the George Floyd killing by police in May.

Unrest has escalated in Portland after some federal agents were accused of whisking people away in unmarked cars without probable cause.

Two US government watchdogs said on Thursday that they had opened investigations into the conduct of federal agents in Portland. 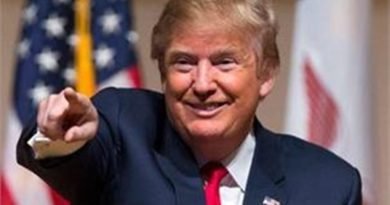 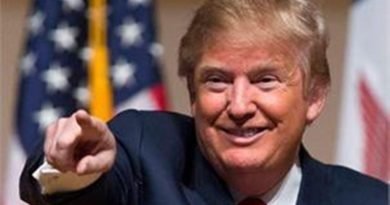 Trump: No change at bases named for Confederate officers 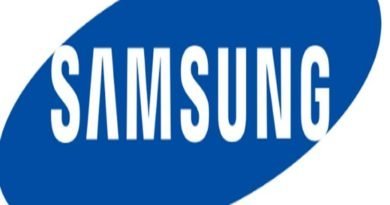