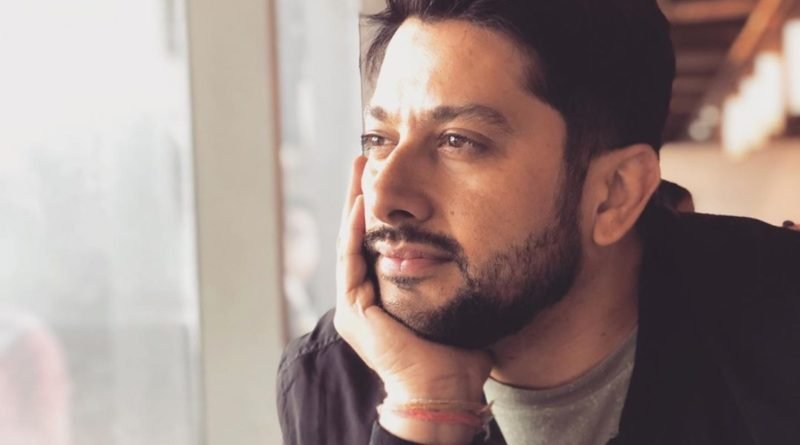 Aftab, who started out as a child actor with sci-fi film “Mr India” (1987), eventually made his debut as a lead with Ram Gopal Varma’s musical romance “Mast” in 1999, followed it up with Vikram Bhatt’s acclaimed suspense thriller “Kasoor”.

The actor went on to star in several multi-starrers, including comedies “Awara Paagal Deewana”, “Masti”, “Hungama” and turned producer with “Aao Wish Karein” in 2009.

Aftab said both he and Nin were looking forward to getting into full-fledged production for a quite some time.

“Having produced before I am familiar with the business of cinema. These are exciting times to develop content that is cutting edge, contemporary and appealing.

“Being in the industry for over 20 years has given me a great deal of experience in front of the camera and valuable insight in filmmaking,” the 42-year-old actor said in a statement.

Nin said coming from a background of art, design, advertising and branding, it would be interesting to be involved in production where her experience will be put to use.

“I am excited for this new endeavour as there are so many fascinating stories to be told on this creative journey. Always intrigued by the art of storytelling, I look forward to working with a multitude of talent across various projects,” she added.

Aftab will be next seen on the webseries “Poison 2”. 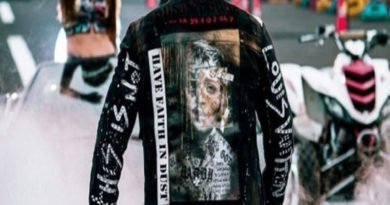 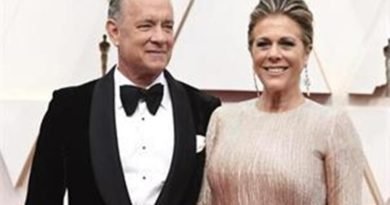 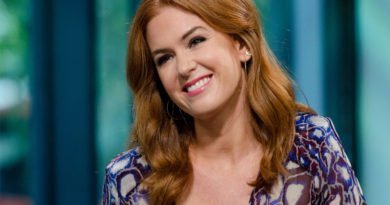 Isla Fisher: Don’t pin my hopes on anything