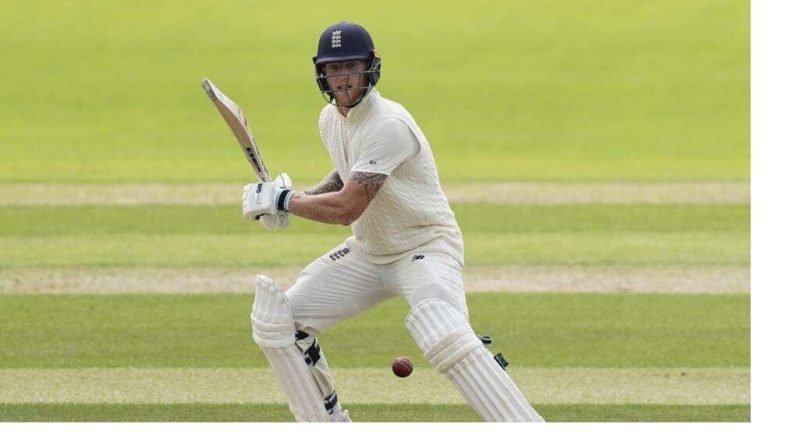 Archer will undergo two COVID-19 tests during a five-day isolation period after his unsanctioned trip to Brighton between the first and second Tests.

Stokes, who scored 176 to guide England to 469 for 9 declared in their first innings at Old Trafford on Friday, said it is the team’s duty to not let Archer feel isolated during this tough phase.

“We really need to be there to support Jofra right now. Obviously he’s a big talking point and he is by himself because of everything else going on at the moment,” Stokes was quoted as saying by Sky Sports.

“It’s making sure that it doesn’t feel like he’s by himself. The worst thing we could do right now as a team is just leave him and see him in five or six days’ time.

“It’s all good being there for people when things are going well and smoothly but what really comes through is how you operate with someone when they need you the most,” said Stokes who led England in the first Test, which they lost by four wickets, in the absence of Joe Root.

“At times like this people are very, very tough and you can feel like you are all by yourself, but I don’t think anybody is going to allow that to happen,” he said.

“Jofra’s a massive part of this group, as everybody is. If it was anybody else bar Jofra it would be exactly the same. 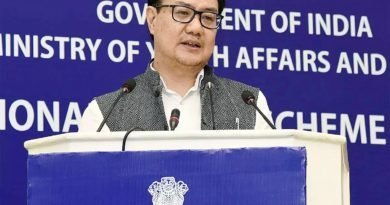 Hopefully early next year we will conduct some sporting competitions: Rijiju 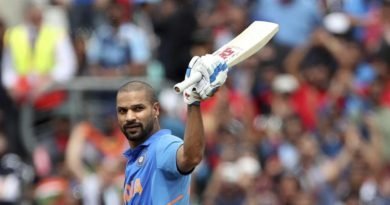 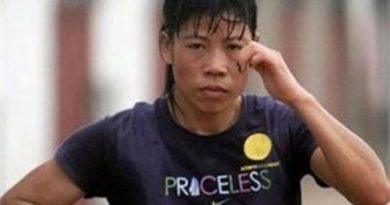