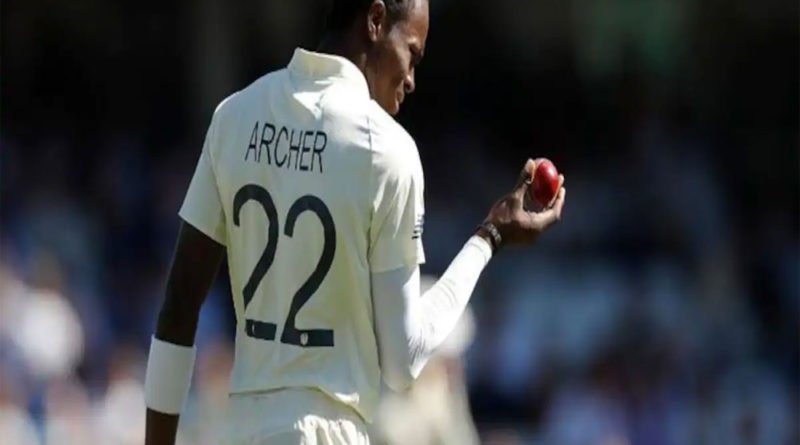 Manchester July 17 dmanewsdesk: Star pacer Jofra Archer will face disciplinary proceedings for breaching the COVID-19 protocol that could have been a “disaster” and cost the England Cricket Board “tens of millions of pounds”, ECB director Ashley Giles has said.

Archer was on Thursday dropped from the second Test against the West Indies for breaking the team’s bio-secure protocol and will now undergo two COVID-19 tests during a five-day isolation period.

ECB didn’t specify the breach but reports said that the speedster had visited his home in Brighton after the first Test.

“There have to be consequences to every action and there will be a (disciplinary) process. This could have been a disaster. The ripple effect this could have had through the whole summer could have cost us tens of millions of pounds,” Giles told reporters on Thursday.

“The potential knock-on effect I don’t think he could have understood. He’s a young man, young men make mistakes. He has to learn from them.”

The ECB had put up a lot of effort to convince the West Indies and Pakistan to tour the country amid the pandemic.

Ireland and Australia are also scheduled to visit England this season.

The 25-year-old Barbados-born player had offered an apology and acknowledged the enormity of his indiscretion at a sensitive time.

“In normal circumstances, the act of going home between matches is normal, but a lot of work and money has gone into setting up this bio-secure environment and there is a lot at stake,” Giles said.

“Jofra has demonstrated how sorry he is, but it is clearly disappointing for the whole group.”

Archer has so far played 8 Tests, 14 ODIs and a T20 International for England. He has taken a total of 58 international wickets in his short career so far.

Before the Test series started, West Indies head coach Phil Simmons had moved out of the bubble to attend his father-in-law’s funeral which was then questioned by some members in the cricket board, who demanded his sacking despite the fact that he took due permission for it. 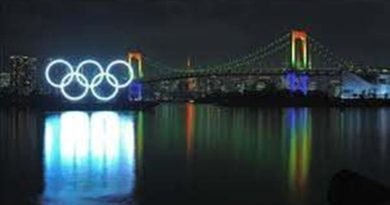 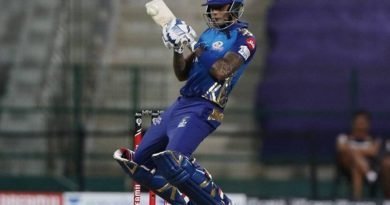 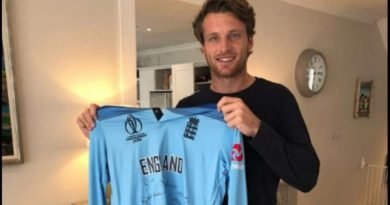