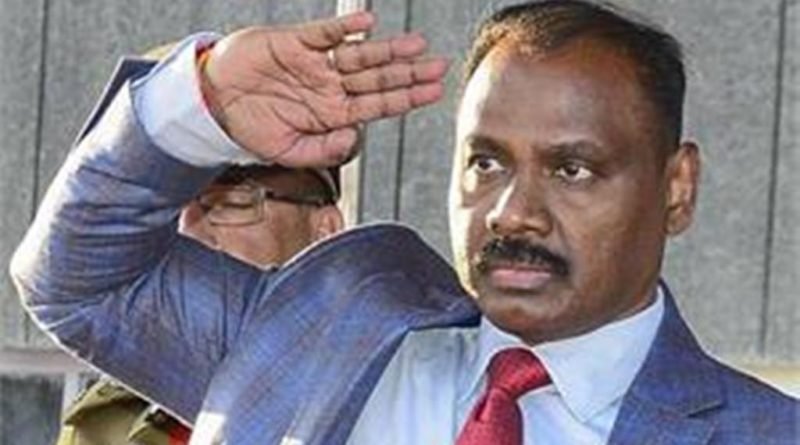 Srinagar, July 9 dmanewsdesk :  Jammu and Kashmir Lt Governor G C Murmu on Thursday condemned the killing of BJP leader Sheikh Waseem Bari and two of his family members in Bandipora district, saying the perpetrators of the cowardly act shall be brought to justice.

Bari, his father Bashir Ahmed and brother Umar Bashir were injured when militants opened fire on them outside Bari’s shop near police station Bandipora at around 9 pm on Wednesday.They were rushed to the district hospital where they succumbed to injuries.

In a condolence message, the Lt Governor has said that the barbaric act of killing innocent people is against humanity and the perpetrators of this cowardly act shall be brought to justice, an official spokesman said.

He said Murmu expressed his deepest sympathies with the bereaved family and prayed for eternal peace to the departed souls. 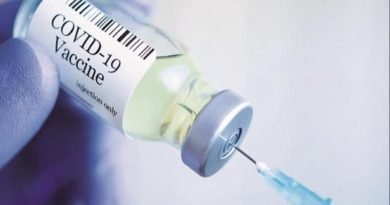 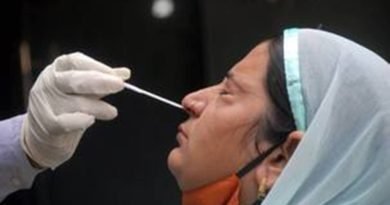 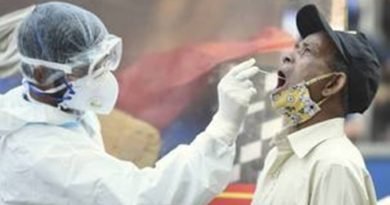