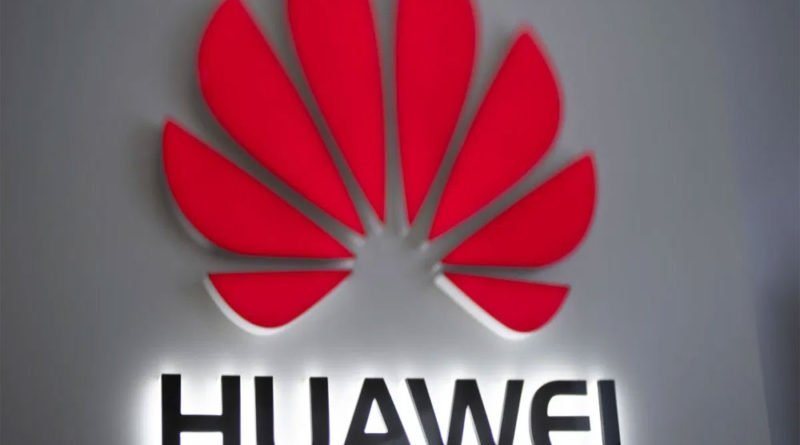 Beijing July 6 dmanewsdesk: Chinese smartphone maker Huawei has filed a new patent for a smartphone with an external lens at the back, similar to what is already available on DSLR cameras.

The Huawei P40 Pro Plus is currently the only smartphone to offer 10x optical zoom using a periscope lens.

The company has further plans to lead in this segment as it has patented a design for a unique zoom camera smartphone at European Union Intellectual Property Office (EUIPO), reports GizmoChina.

The design has a triple camera on the back with two small sensors, an elongated flash module and a larger sensor which can be used with removable lenses.

Earlier, Huawei filed a patent for a smartphone with three-flip camera design.

The patent has been filed with WIPO (World Intellectual Property Office).

The design is similar to that of the ASUS Zenfone 6 but the upcoming Huawei’s smartphone will feature three cameras instead of two. 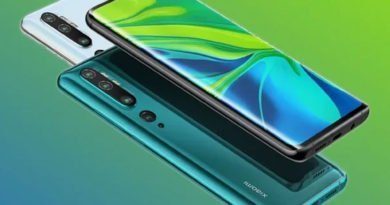 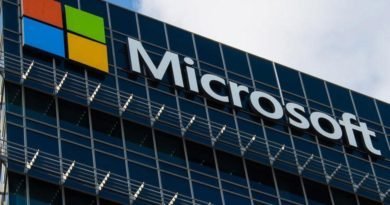 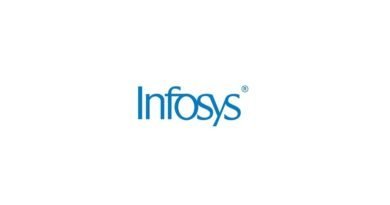