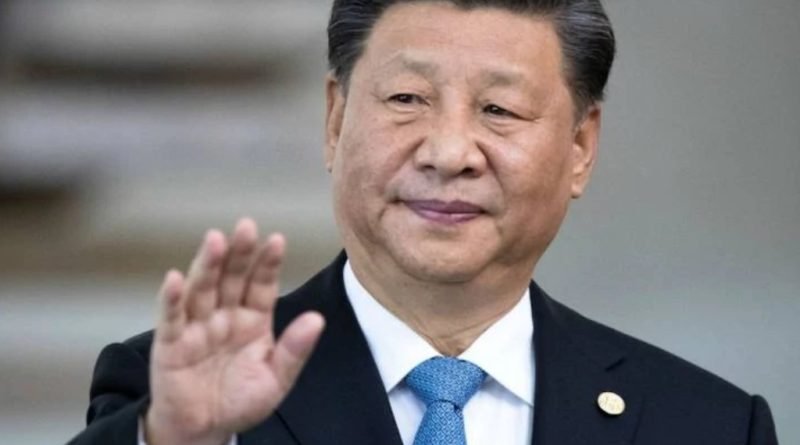 Washington, Jul 3 dmanewsdesk:  China under President Xi Jinping has stepped up its “aggressive” foreign policy toward India and “resisted” efforts to clarify the Line of Actual Control that prevented a lasting peace from being realised, according to a report released by a US Congress appointed commission.

The armies of India and China have been locked in a bitter standoff at multiple locations in eastern Ladakh for the last seven weeks, and the tension escalated after 20 Indian soldiers were killed in a violent clash in the Galwan Valley on June 15.

Under General Secretary of the Chinese Communist Party (CCP) Xi Jinping, Beijing has stepped up its aggressive foreign policy toward New Delhi. Since 2013, China has engaged in five major altercations with India along the Line of Actual Control (LAC), said a brief issued by US-China Economic and Security Review Commission.

“Beijing and New Delhi have signed a series of agreements and committed to confidence-building measures to stabilise their border, but China has resisted efforts to clarify the LAC, preventing a lasting peace from being realised, said the report and was prepared at the request of the Commission to support its deliberations.

Authored by Will Green, a Policy Analyst on the Security and Foreign Affairs Team at the Commission, the report says that the Chinese government is particularly fearful of India’s growing relationship with the United States and its allies and partners.

The latest border clash is part of a broader pattern in which Beijing seeks to warn New Delhi against aligning with Washington, it said.

After Xi assumed power in 2012, there was a significant increase in clashes, despite the fact that he met Prime Minister Narendra Modi several times and Beijing and New Delhi have agreed to a series of confidence-building mechanisms designed to mitigate tensions.

Prior to 2013, the last major border clash was in 1987. The 1950s and 1960s were a particularly tense period, culminating in 1962 with a war that left thousands of soldiers dead on both sides, according to the records of China’s People’s Liberation Army, the report said.

The 2020 skirmish is in line with Beijing’s increasingly assertive foreign policy. The clash came as Beijing was aggressively pressing its other expansive sovereignty claims in the Indo-Pacific region, such as over Taiwan and in the South and East China seas, it said.

China is engaged in hotly contested territorial disputes in both the South China Sea and the East China Sea. Beijing has built up and militarised many of the islands and reefs it controls in the region. Both areas are stated to be rich in minerals, oil and other natural resources and are vital to global trade.

China claims almost all of the South China Sea. Vietnam, the Philippines, Malaysia, Brunei and Taiwan have counter claims over the area.

Several weeks before the clash in the Galwan Valley, Chinese Defence Minister Wei Fenghe called on Beijing to use fighting to promote stability as the country’s external security environment worsened, a potential indication of China’s intent to proactively initiate military tensions with its neighbours to project an image of strength, the report said. 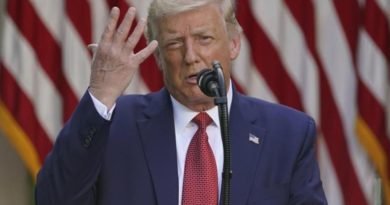 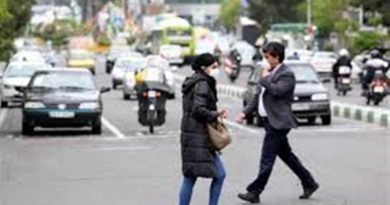 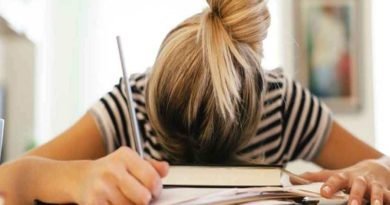