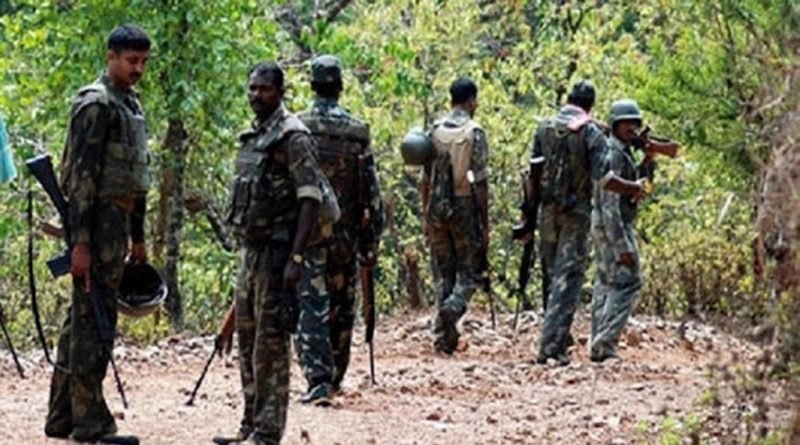 Bijapur, July 2 (PTI) Naxals killed a policeman in front of his family members and injured his parents at their home in Chhattisgarhs insurgency-hit Bijapur district, police said on Thursday.

Poyam, who was posted at Farsegarh police station in the district, was on medical leave since June 10, he said.

As per preliminary information, nearly 12 Naxals stormed into the policeman’s house and brutally attacked him with an axe and bow and arrows, he said.

When his parents tried to intervene in a bid to save Poyam, the rebels targeted them also, leaving the two injured, he said.

The assistant constable died on the spot, he said.

Soon after being alerted about the incident, a police team rushed to the spot.

The body was sent to a hospital in Bhairamgarh town for postmortem, the official said.

Poyam’s parents were admitted to a hospital, he said, adding that their condition was reported to be out of danger.

A search operation has been launched in the area to trace the ultras involved in the offence, he added. 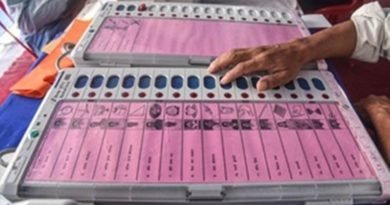 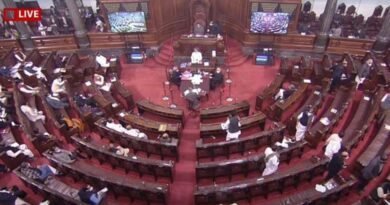 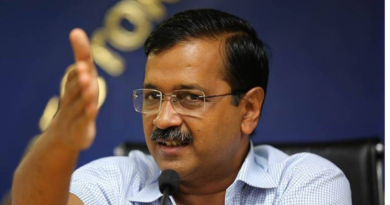