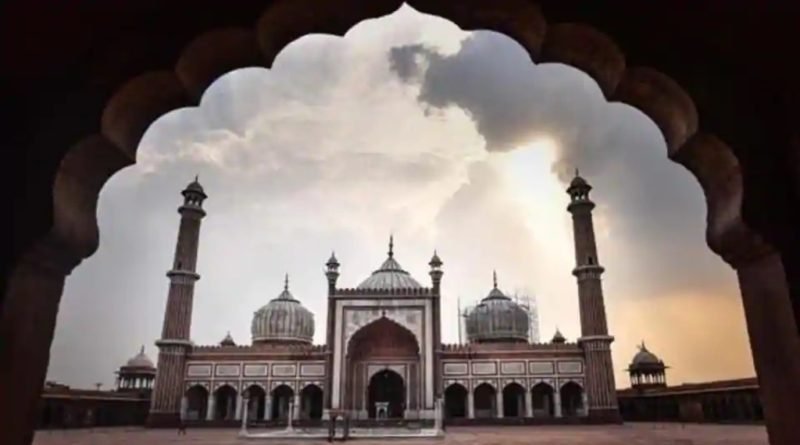 New Delhi, Jun 30 dmanewsdesk: The historic Jama Masjid, which had closed earlier this month due to a surge in COVID-19 cases in the city, will reopen for congregational prayers (namaz) from July 4, Shahi Imam of the mosque Syed Ahmed Bukhari said on Tuesday.

The mosque was closed on June 11 in view of the “critical” conditions in the city due to a surge in COVID-19 cases, till June 30.

Earlier, the mosque had reopened on June 8 after a gap of over two months with the government allowing further relaxations as part of unlock 1.0, the first phase of a calibrated exit from the coronavirus lockdown.

Bukhari said that the decision to reopen the mosque was taken after consulting people and experts.

“Under unlock 1.0, almost everything has opened and normal activities have resumed. We took this decision to open the mosque for people to offer namaz as the scare of the virus has lessened and awareness about safeguards against it has increased,” Bukhari told PTI.

He said that safety precautions like maintaining social distancing, wearing protective gear and sanitisation will be followed to prevent people from catching infection.

A private secretary of the Shahi Imam, Amanullah had died due to coronavirus earlier this month During the closure, people were asked to offer namaz at home, and only a few staff members offered the prayers five times a day at the mosque. 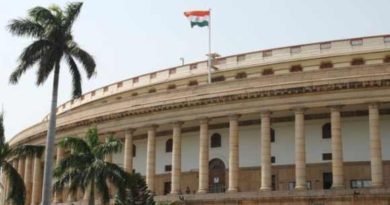 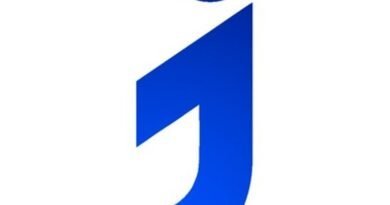 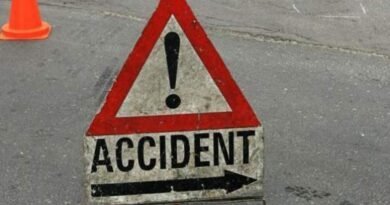 Two killed in collision between two motorcycles in UP