New Delhi, Jun 18 dmanewsdesk: Congress leader Rahul Gandhi on Thursday questioned why Indian soldiers were sent “unarmed to martyrdom” in Ladakh and how dare China kill them, a day after asking the defence minister why he did not name China in his tweet and why it took him two days to condole the deaths of 20 Army personnel.

Gandhi also shared on Twitter an interview of a retired Army officer who has worked in the area where the India-China violent stand-off took place on Monday night.

The former Congress president has been questioning the government over the martyrdom of Indian soldiers and has demanded answers from the prime minister. On Wednesday, he asked Defence Minister Rajnath Singh why did he “insult” the Army by not naming China over the killing of Indian soldiers in eastern Ladakh’s Galwan Valley.

“If it was so painful: Why insult Indian Army by not naming China in your tweet? Why take 2 days to condole? Why address rallies as soldiers were being martyred,” he said.

On Thursday, he added, “How dare China kill our UNARMED soldiers? Why were our soldiers sent UNARMED to martyrdom.”

Twenty Indian Army personnel, including a colonel, were killed in a clash with Chinese troops in the Galwan Valley in eastern Ladakh on Monday night, the biggest military confrontation in over five decades that has significantly escalated the already volatile border standoff in the region.

The clash in Galwan Valley on Monday night is the biggest confrontation between the two militaries after their 1967 clashes in Nathu La in 1967 when India lost around 80 soldiers while over 300 Chinese army personnel were killed.

On Wednesday morning, the defence minister tweeted, “The loss of soldiers in Galwan is deeply disturbing and painful. Our soldiers displayed exemplary courage and valour in the line of duty and sacrificed their lives in the highest traditions of the Indian Army. 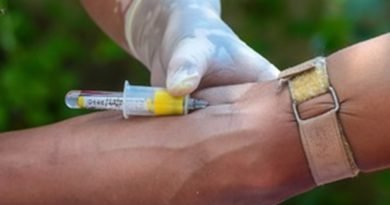 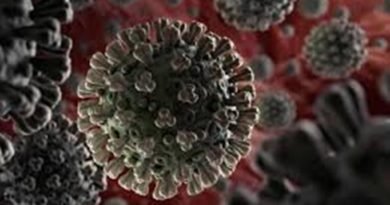 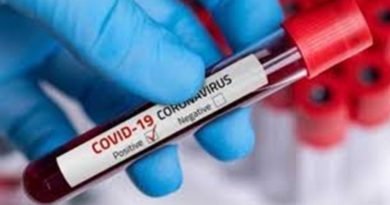