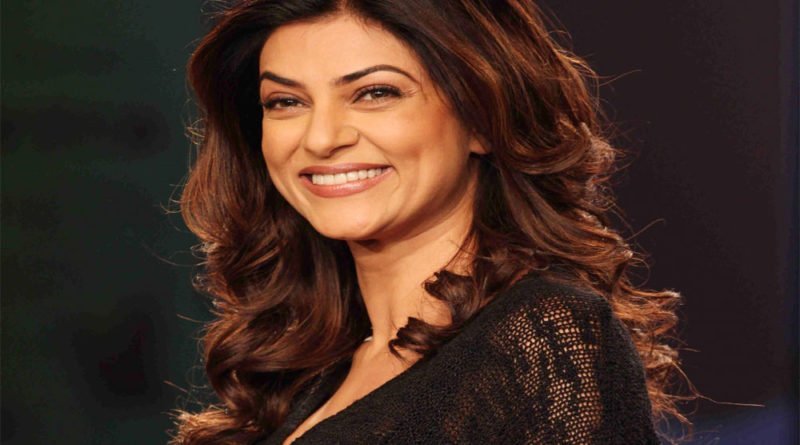 Mumbai Jun 15 dmanewsdesk: Actress and former beauty queen Sushmita Sen gushes over Namit Das, her co-actor in the web series “Aarya”, saying he is an “institution by himself”.

Sushmita plays the title role of Aarya Sareen in the crime-drama web-series, shared a few stills on Instagram where she is seen with Namit.

“?This one is an institution by himself… He sings like a dream, dances with abandonment, writes powerfully & travels for inspiration!!! He’s ALSO an Actor!! #phewwww Introducing #Jawahar @namitdas in #Aarya. He doesn’t Act…he becomes!!! #natural #rockstar I have learned so much from you Namit, Thank you for being such a generous co star!!! I love you guys!” she captioned the image.

“Aarya”, which marks Suhmita’s digital debut, delves into how organised crime and betrayal runs deep in a family. It is about protagonist Aarya and how she is pulled into the narcotics business when her family is threatened.

“Aarya represents strength, determination and above all vulnerability in a world full of crime, a world run by men. For me, personally, it is the story of family, betrayal and a mother who is willing to go to any length to protect her children,” Sushmita had earlier said about the series, which will stream soon on Disney+ Hotstar VIP. 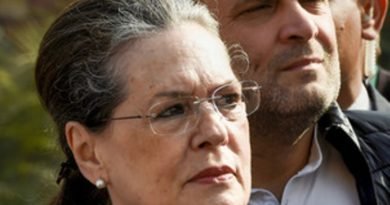 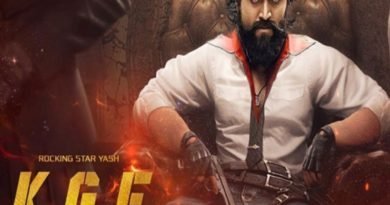 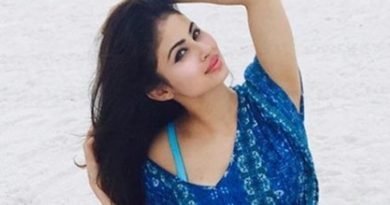