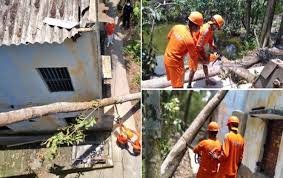 The seven-member team, headed by Joint Secretary (Cyber and Information Security) in the Ministry of Home Affairs Anuj Sharma, arrived in Kolkata on Thursday evening on a three-day visit.

The team was divided into two groups and while one is visiting Patharpratima in South 24 Parganas, the other went to Sandeshkhali in North 24 Parganas.

The central team is likely to conduct aerial survey and ground assessment.

On Saturday, the inter-ministerial team will meet Chief Secretary Rajiva Sinha along with other senior officials of the state government before leaving for the national capital, he said.

Chief Minister Mamata Banerjee has said that the state suffered losses to the tune of Rs 1 lakh crore due to the cyclone.

During his visit to the cyclone-hit areas on May 22, Prime Minister Narendra Modi announced an advance relief of Rs 1,000 crore for the state, which was then released by the Centre. 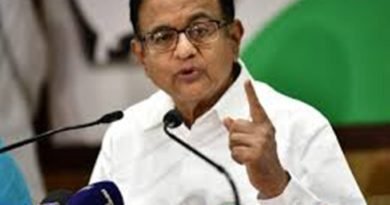 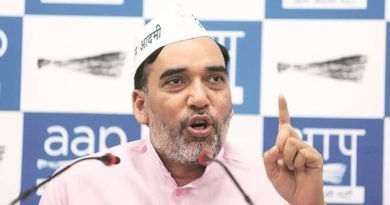 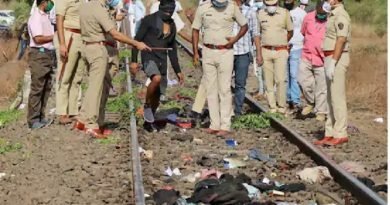 ‘How Can Anyone Stop This if They Sleep on Tracks?’ SC on 16 Migrant Workers Killed in Aurangabad