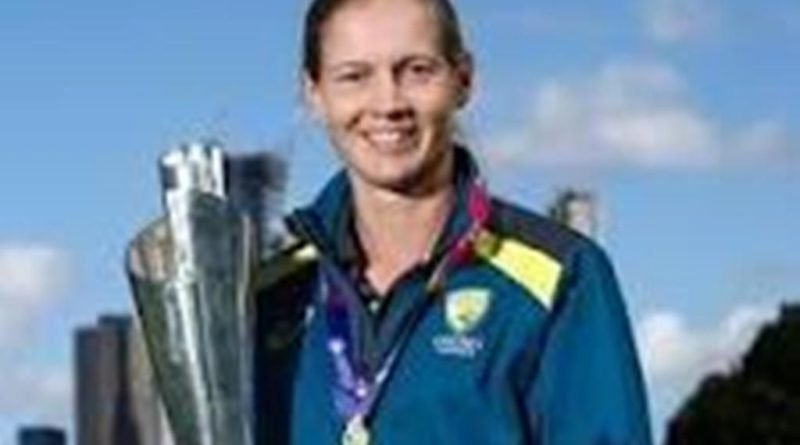 Melbourne, Jun 4 dmanewsdesk:  Australia’s world-cup winning captain Meg Lanning is hopeful that the women’s ODI World Cup will go ahead as planned next year and remains confident that their preparation for the big-ticket event will not be affected due to the coronavirus-forced break.

The 50-over World Cup is scheduled to be held in New Zealand in February-March next year but with the COVID-19 pandemic taking a toll on international tournaments such as the T20 men’s World Cup, there are speculations that it could have a domino effect on the women’s event.

“At this stage, we anticipate the World Cup to go ahead as scheduled (early next year) but have to wait and see how that plays out. We’ve got a plan in place for what it looks like but also fully understanding things can change pretty quick,” Lanning told cricket.com.au.

“The group we’ve got, we’ve played a lot of cricket together over a long period of time and if it (the coronavirus) means we’ve only got a short time to prepare and get ready (for the World Cup), I’ve got no doubt we’ll be able to do that. We’ll be ready to go.”

Women’s cricket got a major fillip when Lanning led Australia to their fifth title, beating India by 85 runs in the T20 World Cup final in front of a packed 86,000 spectators at the iconic MCG.

It was the last top-tier tournament to be held before the global health crisis halted all cricket activities worldwide.

Lanning said the forced break due to the COVID-19 pandemic will not affect the popularity and momentum which women’s cricket gained post this year’s T20 World Cup in March.

“I don’t think it’ll (coronavirus) be a massive impact,” she said.

“Luckily for us, it was actually the last big tournament that got played. It’s sort of the last one in everyone’s memories and it was such a great event. Hopefully, it’s not all lost.”

The 28-year-old batswoman said she is currently enjoying the time off from cricket and working towards her Level 3 coaching badge, besides starting a business degree.

“Timing-wise coming off the World Cup it was not too bad. I’ve enjoyed the break and the chance to spend some time at home and do all the normal things you forget about when away on tour,” Lanning said.

“I haven’t hit a cricket ball in eight weeks. It’s been a while, and I was looking forward to that break after the World Cup. I’ve been exercising a fair bit to keep me sane but it’s nice to get back into training now. 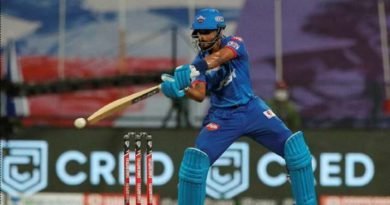 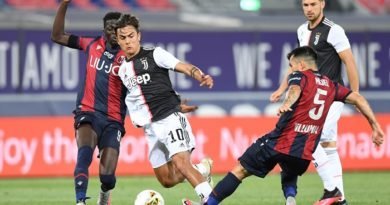 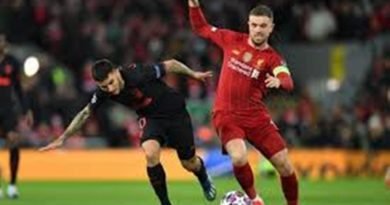