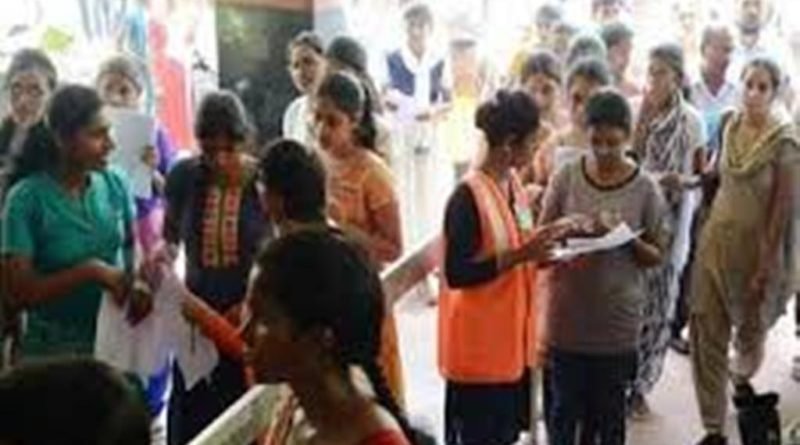 New Delhi Apr 25: The academic session in universities and higher educational institutions can be started from September instead of July in view of the Covid-19 situation in the country, a panel appointed by the University Grants Commission (UGC) has recommended.

Two committees were constituted by the UGC to look into the issues of academic loss and online education in the wake of the lockdown in the country due to the coronavirus pandemic.
One of the committees led by Haryana University Vice-Chancellor RC Kuhad was formed to look into the ways of conducting exams in universities amid the lockdown and work on an alternate academic calendar. The second committee, to suggest measures to improve online education, was led by Indira Gandhi National Open University (IGNOU) V-C Nageshwar Rao. Both the panels submitted their reports on Friday.

“One panel has recommended that the academic session be started from September than July. The second panel has suggested that universities should conduct online exams if they have the infrastructure and means or wait for the lockdown to get over and then decide a date for pen-and-paper examinations,” a source said.

According to HRD Ministry officials, the two reports will now be studied and official guidelines in this regard are expected to be notified by next week.

“It is not binding that all the recommendations will be accepted. After deliberating on the feasibility issues and keeping the situation in mind, guidelines will be issued,” an official said.

Another hurdle in starting the academic session is the delay in conducting entrance examinations as well as the pending board exams, the panel has pointed out.

“As of now the plan is to conduct entrance examinations like NEET and JEE in June. But it is extremely important to keep reviewing the Covid-19 situation,” the official said.

Universities and schools across the country have been closed since March 16 when the Union government announced a countrywide classroom shutdown as one of the measures to contain the outbreak. Later, a nationwide lockdown was announced on March 24 which has now been extended till May 3.

The Central Board of Secondary Education (CBSE) has already announced that it will conduct pending board exams for only 29 subjects which are crucial for promotion and undergraduate admissions.

The death toll due to Covid-19 rose to 775 and the number of cases climbed to 24,506 in the country on Saturday, according to the Union Health Ministry.

The number of active Covid-19 cases stood at 18,668 while 5,062 people were cured and discharged, and one patient has migrated to another country, the ministry said.

The total number of cases include 77 foreign nationals.

Source: The Times of India 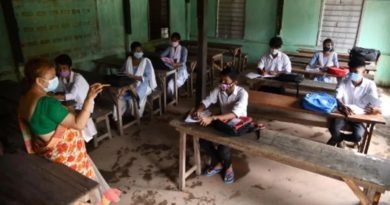 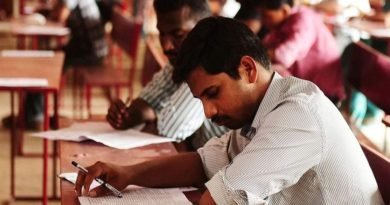 JEE-Mains to be held from July 18-23, JEE-Advanced in August: HRD minister 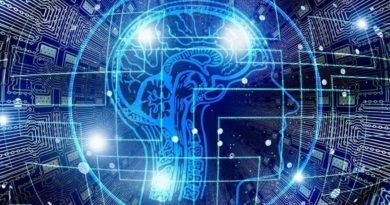