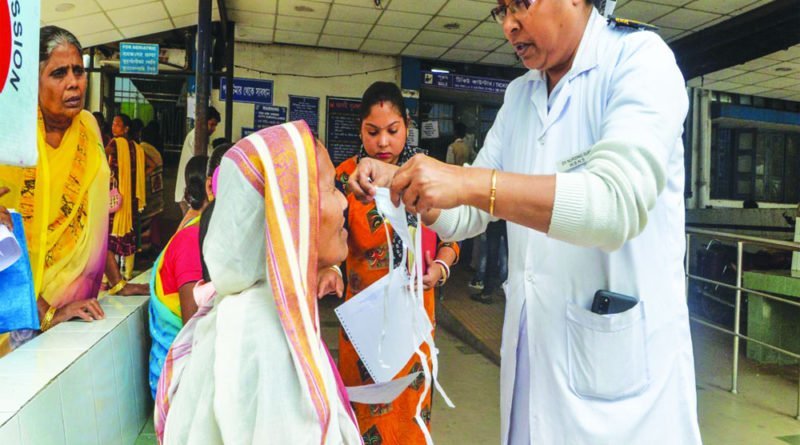 Incidents of attacks on healthcare professionals and the poor bring deep shame to us as a society. They leave us diseased in a far worse way than Corona ever could

A large number of people from the Indian middle and upper middle class have a certain image of themselves. They view themselves as modern, progressive and ambitious. This segment of society (to which I and many readers of this esteemed newspaper belong) dreams of all nice things that are available to the rest of the world: Houses, multiple cars and an upgraded wardrobe. They are intent on keeping up with the Joneses. This ambition is important and plays a crucial role in India’s growth story. After all, this segment also employs a large number of people in different capacities and provides demand for the country’s manufacturing sector.

However, buying nice and expensive clothes and taking lovely holidays abroad are not the limited import of modernity and progressiveness. This middle class also views itself as modern in thought: Readers of books on equality; on economics; and on income distribution, among others. We talk and lament about how the migrant workers are suffering so much. We hypothecate about how the economy, which is on a standstill due to the nationwide lockdown, is affecting the poor and the needy. But what about our actions? Do they betray something else and threaten to shatter this self-image?

As Richelle Goodrich said, “Words have less substance than air. Don’t tell me about your zealous dreams, your firm convictions, your profound love — show me.” The spread of the Coronavirus and the ensuing nationwide lockdown are an opportunity where we have a chance to not just preach or talk about modernity and progressiveness but we can practise it. Unfortunately, events of the past few weeks have shown how quickly we turn selfish and self-absorbed in times of crisis.

In the past month, we have seen numerous examples of how Coronavirus patients and healthcare professionals have been harassed by their neighbours in middle class housing societies. We seem to have forgotten that these individuals are “victims” of a virus that can afflict anyone of us. Instead, we seem to have given in to fear and abandoned compassion. This is a heady combination. Any harm that the virus can cause will only be exacerbated by a return to our more basic tendencies.

Another story was reported from Defence Colony, where a family was affected by the virus and as per reports, based on the family’s complaint, the Delhi police registered a first information report (FIR) against the security guard working at the house for allegedly hiding information about him visiting the Tablighi Jamaat headquarters. Ultimately, however, it turned out that the guard tested negative for COVID-19. When the FIR was filed, many messages were forwarded to this writer’s friends who lived in Defence Colony. The forwards warned them against the threats of being exposed to security guards and their help who can be a carrier of the virus. Sadly, there were no similar apologies or retractions after the concerned security guard tested negative. This  because it is so easy for us to blame the poor for all our troubles but much harder for us to accept our latent biases. The victims of these biases are not only the poor.

In Madhya Pradesh, for example, a team of policemen and doctors were attacked by locals in Sheopur district. This team had gone to check on a resident who had travelled from Indore, which has become a hotspot for Coronavirus. This type of threat has spread to medical professionals and lab technicians, who are required to travel to the residence of individuals to ensure that the spread of the virus is curtailed as much as possible. But it appears that many of us have given in to fear.  We are even getting violent  towards these heroes.

Another incident that brought great pain was that of a doctor in Chennai, who died of the Coronavirus, but was refused a proper burial by locals as they protested at the cemetery where his body was taken. Stones were pelted on the ambulance and the doctor’s colleagues were forced to dig a grave with their brave hands to bury him. Is this what we have become? Do we lack any sort of control? Are we so driven by fear that we attack the very people who are working day in and out to ensure we remain safe? When did caution so easily become paranoia? These incidents bring deep shame to us as a society and leave us diseased in a far worse way than Corona ever could.

Look at how the disease itself has been communalised. So much so that the Prime Minister was forced to break silence on the issue and clarify that this disease has no religion or caste. The middle class is increasingly accepting WhatsApp forwards that target a particular community and a particular class.

Whether it is the security guard or a household maid, we find it so easy to lay the blame on an entire community without realising that they make our lives much easier while they risk exposing themselves to protect our societies. We do not want to cook our food or risk being unsafe but we also do not want to accept the fact that by asking our maids to come to our house or the security guards to do their job, we are risking not only their lives but our own.

Similarly, why do we elect politicians, who all but reflect this shameful and hateful idea?  Take the example of Tejasvi Surya, the Member of Parliament from Bagalur. He quoted a shameful, embarrassing and disgusting tweet about Arab women, causing India great embarrassment in front of the international community. This is not the first time he has been guilty of promoting such hateful, petty and embarrassing views. While discussing the anti-Citizenship Amendment Act (CAA) protests, he had described the protestors as “puncture wallahs.” Of course, this speaks volumes about Tejasvi Surya, but it also says a lot about the urban rich constituents of Bagalur, whom he represents. The voters have to share much of the blame as Surya. The same goes for the voters of Bhopal, who voted for BJP MP Pragya Thakur, someone who is a terror accused and who has repeatedly insulted Mahatma Gandhi.

We can no longer live as if we are a degree of separation from the hate that we see around us. When we forward a WhatsApp text that encourages hate or makes derogatory comments about a particular class or caste or for that matter even when we elect representatives,  who give an amplified voice to hate speech, the blood is on our hands as well. No matter how much soap and water we use or how often we wash our hands, this is a virus and a disease that will stay with us till the end unless we face our true image in the mirror and start acting to change this. 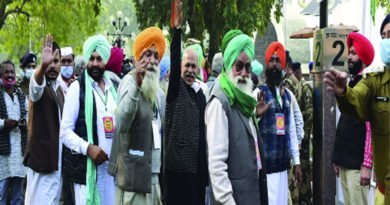 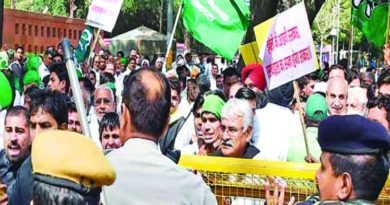 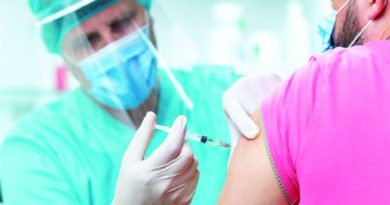