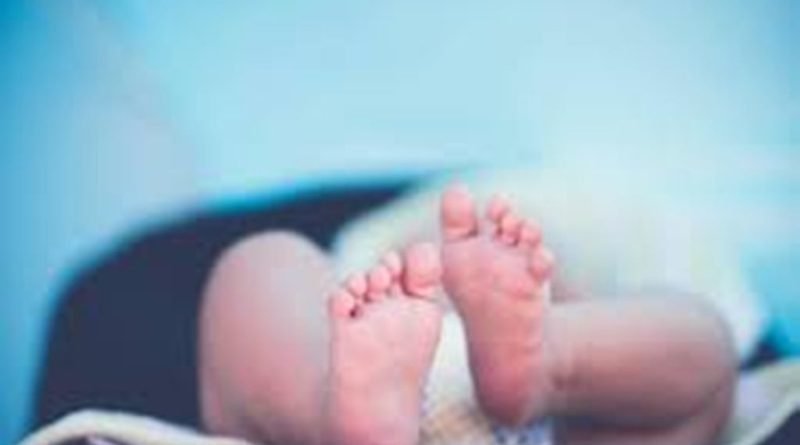 Kozhikode, Apr 24 (PTI) A four-month-old baby girl, who had tested positive for COVID-19 and suffering from congenital heart disease, died in a hospital here in Kerala early Friday after suffering a cardiac arrest, officials said.

This is the third COVID-19 death and the first infant fatality in the state where two elderly people had succumbed to the disease earlier.

The baby was admitted to the Medical College Hospital here on April 21 with history of fever, cough, breathing difficulties and seizure after being treated at two other hospitals and the end came at 6 am, a medical bulletin said.

State Health Minister K K Shailaja said doctors had made maximum efforts to save the life of the child, whose family belonged to Payyanad near Manjeri in Malappuram district.

“Preliminary information which we have is that there has been some primary contact”, she told reporters in Thiruvananthapuram.

The protocol for COVID-19 cases would be followed for the baby’s last rites, the Minister added.

As of Thursday, the total active COVID-19 cases in the state stood at 129.

The bulletin said on arrival at the hospital on Tuesday the baby was in shock and had respiratory failure.

“She was resuscitated, mechanically ventilated and appropriate antibiotics for pneumonia and supportive measures to correct shock were started”, it said adding the baby, however, continued to remain sick.

“Even though there was no history of any high or low risk contact or any epidemiological links as the child comes from SARI (Sever Acute Respiratory infection) criteria, she was admitted to the COVID-ICU and swab was taken and she tested positive”, the bulletin said.

Mallapuram District Medical Officer (Health) Dr Sakeena K said the child was having severe health issues from its birth itself and was admitted to a private hospital in Manjeri near here with breathing problem.

As her condition worsened, the baby was shifted to another hospital and later to the medical college hospital.

“The baby was having chest deformity and Atrial Septal Defect by birth which developed into severe health issues, the official added. 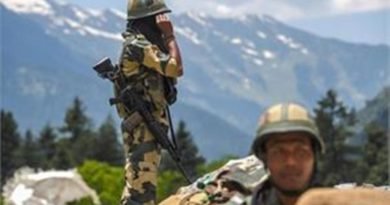 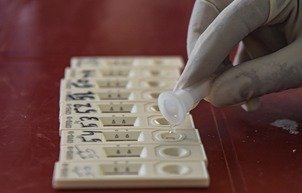 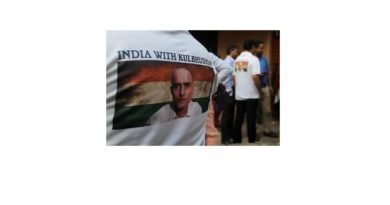