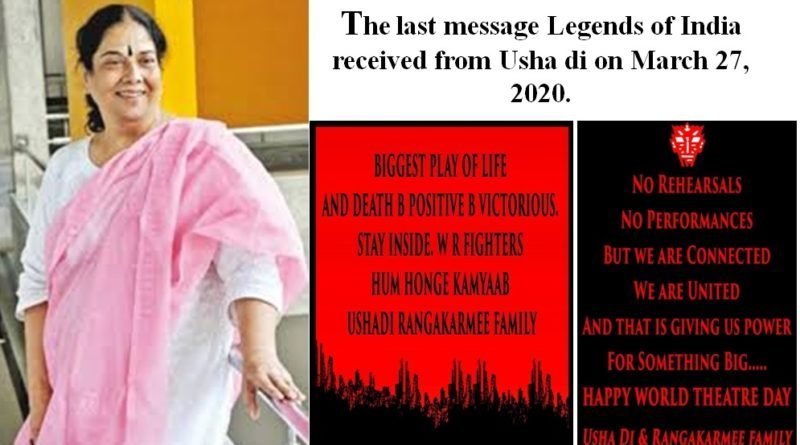 Kolkata Apr 23 DMANEWSDESK.COM:   Eminent theatre personality and the matriarch of Rangakarmee  Usha Ganguly breathed her last at her residence in South Kolkata on Thursday morning. Ganguly, 75, died of a massive cardiac attack at around 7 am according to the doctor.She is survived by a son but lived alone in her flat. Her husband Kamalendu died some years back.

She founded the Rangakarmee group in 1976, which is known for non-conformist productions like Mahabhoj, Rudali, Court Martial and Antaryatra. Ganguly, who is credited for introducing a new form of alternative Hindi theatre in Bengal, once mentioned to me, ‘theatre is not only my passion but also my life and Rangkarmee is my family’.

Her Rangakarmee gave a separate idiom, a new language to theatre in Bengal and created a new audience, which had so far been familiar with Bengali group theatre and English theatre, in the late 70s and 80s.Ganguly is credited to have ushered in the rich, glorious tradition of Hindi theatre in Kolkata having both Bengali and non-Bengali speaking audiences. Her  plays like Mahabhoj, Rudali, Himmat Mai and many such plays, Rangakarmee became one of the leading theatre groups under her direction.

Her Bengali productions include Mukti and Manasi. She also worked with Rituparno Ghosh during the scripting for Raincoat.

‘My deep condolences to her family and friends and followers,’ West Bengal Chief Minister Mamata Banerjee said in a statement in Bengali. Recalling Ganguly’s contribution to theatre, she said the state government had conferred her with the ‘Girish Samman’ honour in 2016.

During early 90’s, on the occasion of completing 25 years of Rangakarmee, ‘Legends of India,’ hosted a weeklong theatre festival with 8 of her plays in New Delhi, weaving together the works of the dynamic theatre personality. She was awarded the Sangeet Natak Akademi Award for direction in 1998 and also honoured by the West Bengal government as the ‘Best Actress’ for the play ‘Gudia Ghar’.

Born in Jodhpur in a family originally hailing from Uttar Pradesh, Ganguly had shown her prowess in performing arts at a young age, learning Bharatanatyam.She later moved to Kolkata and studied Hindi literature.

Director Aparna Sen, theatre personality Sohag Sen, director Sudeshna Roy and many other artistes from the theatre and film fraternity expressed shock over her death.‘Legends of India’ salutes the legendary Indian theatre director-actor and activist, most known for her work in Hindi theatre in Kolkata for more than four decades.

Her last rites were performed in the presence of her family and members of Rangakarmee at the Keoratala crematorium this afternoon. 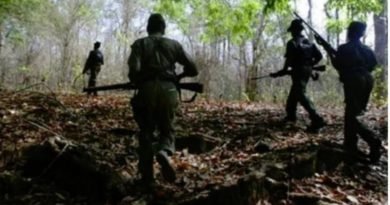 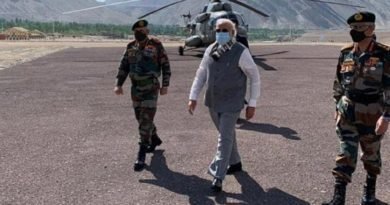 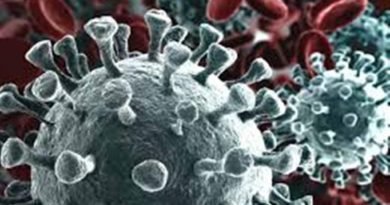 58 new cases of coronavirus in Rajasthan