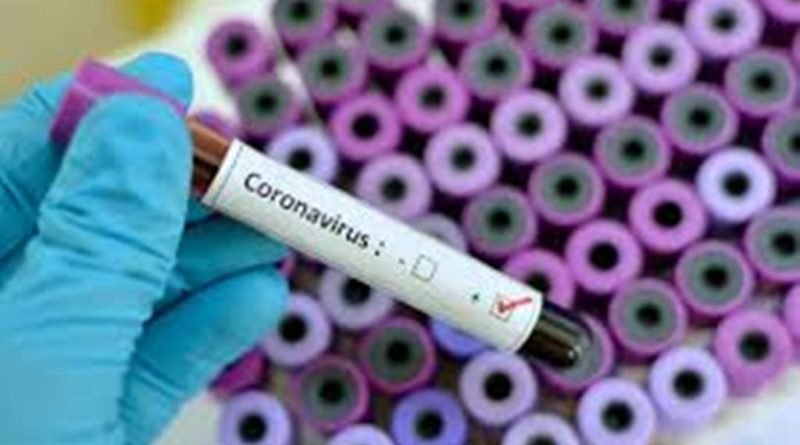 The total includes 842 from Indore who had tested positive for the infection till Thursday night, they said.

As coronavirus claimed the lives of six more persons since late Thursday night- four in Dewas and one each in Khargone and Bhopal- the state’s death toll has reached 69, the officials said.

As per the reports received so far, the virus has now expanded its footprint to 25 out of the total 52 districts of the state.

In Bhopal, one more case was reported, which raised the count of COVID-19 patients in the state capital to 197, officials said.

Four persons tested positive in Dhar, three in Hoshangabad, and one each in Ujjain, Betul, Dewas and Mandsaur.

Of the 69 COVID-19 deaths in the state, 47 were reported in Indore alone, they said.

So far, six persons each have died in Bhopal and Ujjain, five in Dewas, four in Khargone and one in Chhindwara.

Two patients hail from other states.

So far, 68 patients have recovered and returned home, the officials said.

The health officials also said that 408 containment zones have been created across the affected cities in the state to curb the spread of he virus. 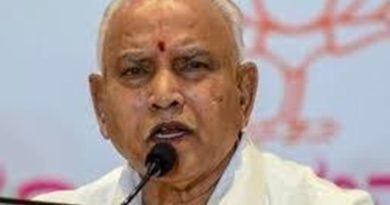 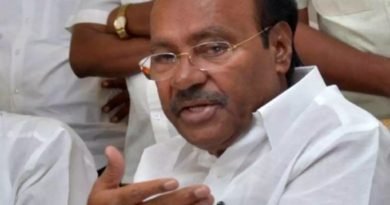 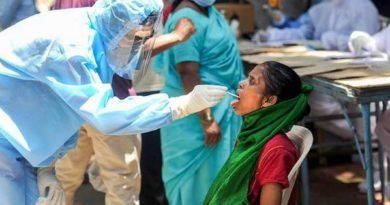