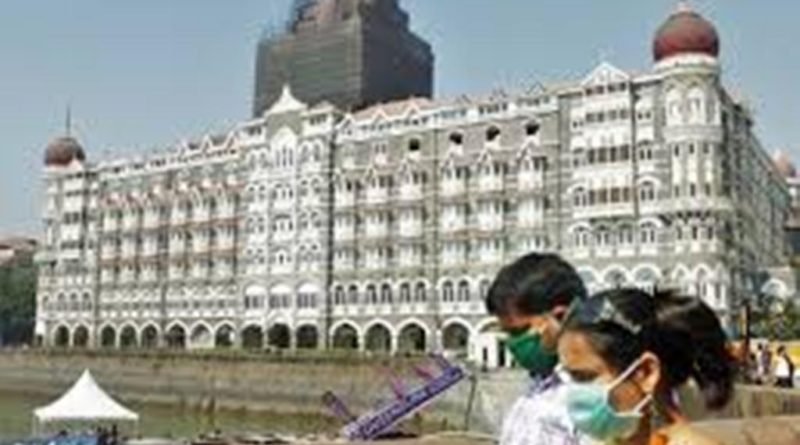 Mumbai, Apr 12 (PTI) At least six employees working at the iconic Taj Mahal Palace and Towers hotel in south Mumbai have tested positive for coronavirus, a doctor attached to a private hospital said on Saturday.

Indian Hotels Company, which runs the Taj Hotel chain, confirmed that some of its employees have been found positive for virus, but did not specify the number.

The company has been hosting, at its hotels in the city, doctors and health workers from various state-run hospitals treating coronavirus cases and also those rendering other emergency services.

“Six Taj hotel employees are being treated at Bombay Hospital and they tested positive to COVID-19. They are recovering and their condition is stable now,” Dr Gautam Bhansali, consulting physician at Bombay Hospital, said.

Without specifying the number of infected employees, the company said in a statement that most of them were “asymptomatic showing absolutely no signs of illness” and that the employees were tested proactively.

“However, staff testing positive and symptomatic were duly hospitalized and others who were in contact with them have immediately been put in quarantine,” the company statement said.

The iconic Taj Mahal Palace and Tower hotel of the company in south Mumbai does not have any guests at present and only minimal staff are present to ensure upkeep of the property, it said.

When contacted, a senior official of the Brihanmumbai Municipal Corporation could not give any information as to how the civic body was treating the IHC properties where staff tested positive. In some cases the BMC declares the building where patients are found and areas around it as “containment zones”.

The civic body official only said that three people had tested positive last week. Dr Bhansali said two of the patients were admitted on Saturday, while the rest had come earlier.

A doctor working for the civic body said last week they were accommodated in Taj Palace Colaba and later shifted to Tak Lands End in Bandra.

Asserting that all of its staffers found positive are from Taj Colaba, an IHC official said the property overlooking the famous Gateway of India monument has been completely sanitised and there is no one going in or out. 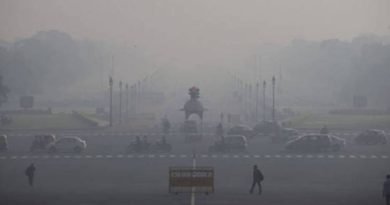 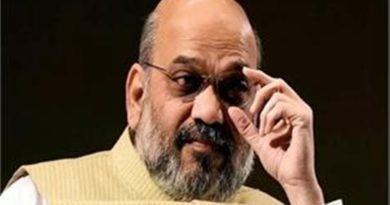 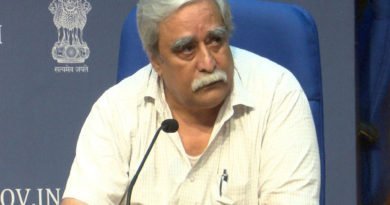