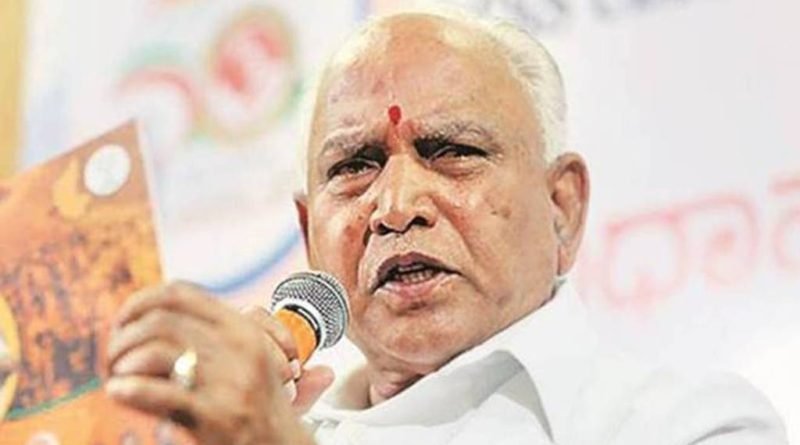 currently engaged in discussions with experts, specialists and other stakeholders to decide on its lockdown exit strategy and would take a final view by April 13, a key Minister said on Thursday.

“Day after tomorrow we have a VC (videoconference) with the Prime Minister,” Medical Education Minister Sudhakar K, who is in-charge of all matters related to COVID-19, noted when asked about the States strategy.

He said a task force of specialist doctors on Wednesday submitted its report to the government, giving its recommendations.

“We are meeting lot of stakeholders of the society taking their views,” the Minister said, adding, the Cabinet would also hold discussions.

“Finally, day after tomorrow, after discussing with the Prime Minister during the VC, the government will take a view on this by April 13 or so. As of now, we have not taken any view on it. We are studying all the reports,” Sudhakar told PTI.

The Minister observed that the COVID-19 cases were slowly spiking in India but not multiplying the way they have in some other countries like Italy, Spain and the United States as the government had declared 21-day national lockdown early and taken other strict measures. “Let’s see for one week and see.”

“We need to fight this out collectively and by strictly following the quarantine methods and social distancing,” Sudhakar stressed.

The Chief Minister B S Yediyurappa had on Wednesday said his government was in favour of lifting lock-down in districts which remained free from COVID-19 after April 14 subject to approval from the Centre.

“If the Prime Minister suggests to States to take decision (on lock-down) based on the situation in their respective States, my position is to take a call (on roll- back) in districts free from COVID-19,” he had said.

“This is to allow people to go about their business and move about within the district and not from one district to another, after April 14, after taking the approval of the Prime Minister.”

According to State officials, as many as 12 districts continue to remain free from COVID-19.

The task force has recommended continuation of lockdown at “hot spots” beyond April 14.

It has suggested that schools and colleges be shut till May 31, while non-air-conditioned shops can be opened.

Also, IT/BT companies, government offices providing essential services and factories can function with 50 per cent staff, the task force said in its recommendations for 15-day period after April 14. 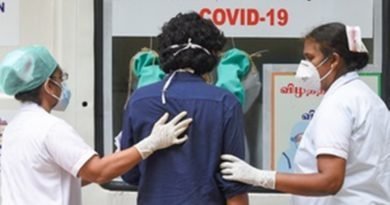 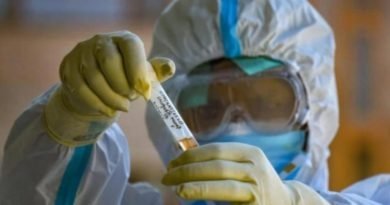