New Delhi Apr 9 : A man who had returned to his house in Bawana in northwest Delhi after attending a Tablighi Jamaat conference in Bhopal was allegedly thrashed earlier this week after some people accused him of spreading COVID-19, police said.

Three people – Naveen, Prashant and Promod – have been arrested for allegedly beating the 22-year-old, who is recovering from his injuries in a hospital, police officials said.

It was earlier erroneously reported by PTI that the man had died after being thrashed.

Mehboob Ali, a resident of Harewali village in Bawana, had gone to Bhopal for a Tablighi Jamaat conference, officials said. He was there for 45 days and returned to the national capital in a truck carrying vegetables.

He got off at the Azadpur vegetable market on Sunday where a medical examination was conducted to check for symptoms of COVID-19. He left for his village after that.

When he reached there, rumour spread that he had plans to spread COVID-19.

He was thrashed in the fields and later rushed to a hospital, a senior police official said.

He was admitted to the LNJP Hospital in Delhi as a coronavirus suspect.

Ali is stable and doing fine at the isolation centre and there are no coronavirus symptoms till date, police said. 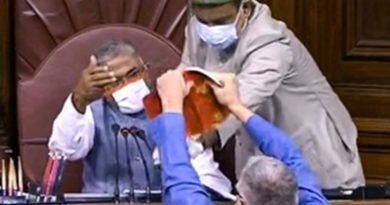 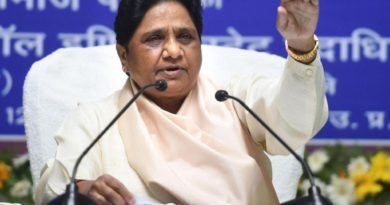 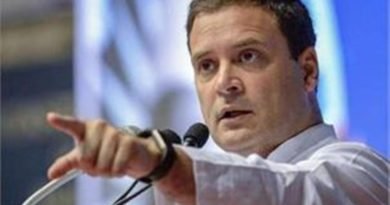