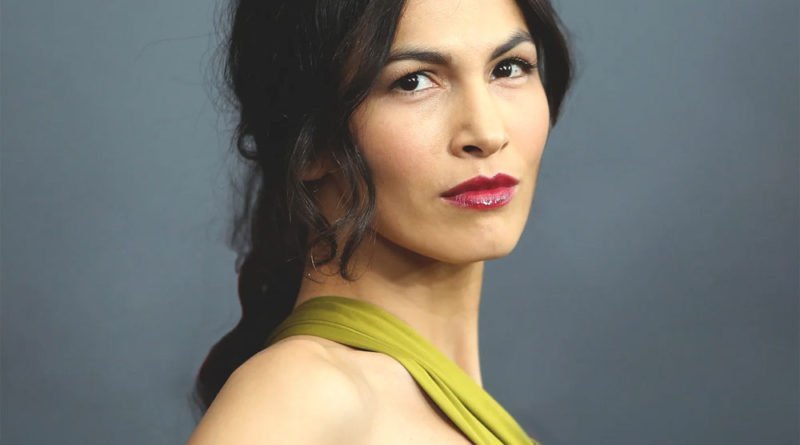 The drama is an adaptation of the Argentinean series of the same name, reported The Wrap.

The series, described as a darkly aspirational character drama, is about a whip-smart doctor who comes to the US for a medical treatment to save her ailing son.

But when the system fails and pushes her into hiding, she refuses to be beaten down and marginalised. Instead, she becomes a cleaning lady for the mob and starts playing the game by her own rules.

Yung, 39, will essay the lead role of Reyna Salonga. The role was earlier offered to actor Shannyn Sossamon but she recently exited the project.

The pilot episode will be written by Miranda Kwok with Michael Offer as the director. 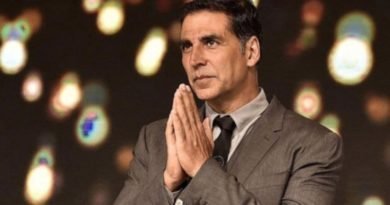 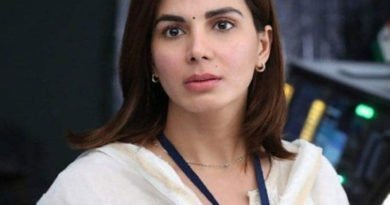 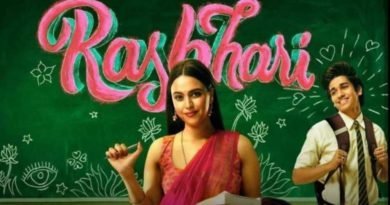