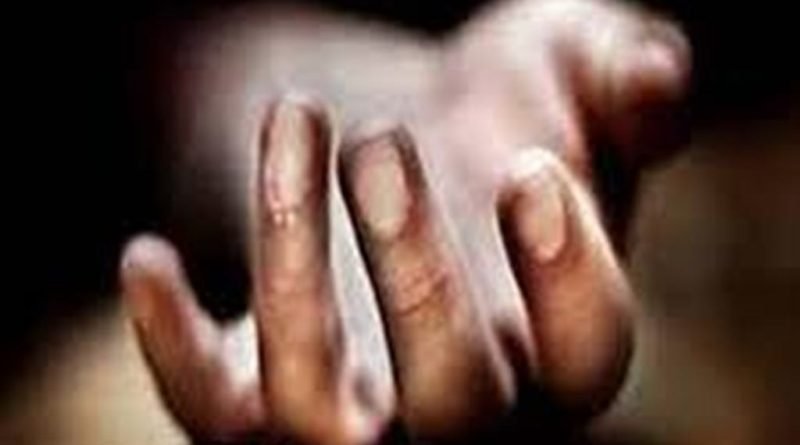 death and three seriously injured when a tempo ran over them at Vasai taluka in Maharastra’s Palghar district on Saturday, police said.

The incident took place at Parole village at around 3 am, when the speeding tempo ran over the victims, who were travelling towards Mumbai from Gujarat on foot, an official said.

While the injured were rushed to a nearby hospital, the bodies of the deceased were sent for post-mortem, he said.

The tempo driver was taken into custody and the Virar police is registering a case in this regard, he added. 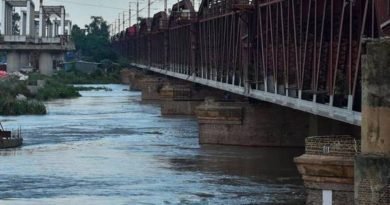 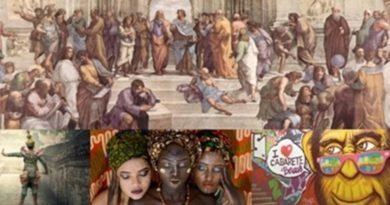 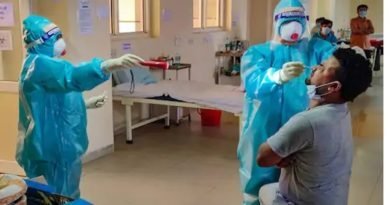