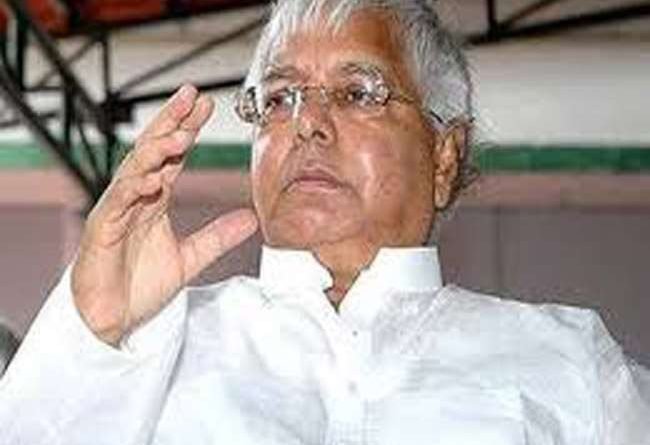 Lalu Prasad remained the party president, a post he has been holding since its inception over two decades ago.

The announcement of RJD’s new team comes three months after Prasad, who has been serving sentences in fodder scam cases at Ranchi, was re-elected as the party president.

The party had appointed five national vice presidents in 2018.

While one of them, Mangani Lal Mandal, quit the party, Mohd Ilyas Hussain seems to have fallen out of favour with loss of membership of the assembly on account of his conviction in a corruption case. Hussain’s son also failed to retain his father’s seat in the by-poll necessitated by Hussain’s exit.

Ahmed Ashfaq Karim, a party hopper whom the RJD sent to the Rajya Sabha in 2018, has been named the national treasurer, the release said.

Uday Narayan Chaudhary and Ramai Ram, both of whom had contested the 2015 assembly polls as candidates of JD(U) headed by Prasad’s arch rival and Chief Minister Nitish Kumar, have also been included in the national executive.

The party also seems to have decided to keep in good humour dreaded don-turned-politician Mohd Shahabuddin, whose wife Hina Shahab continues as a member of the national executive despite having struggled to keep the political legacy of her jailed husband alive and lost two consecutive Lok Sabha polls by huge margins.

Bihar is likely to see assembly election in the end of this year and it would be interesting to see how the new RJD team copes up with the absence of Lalu Prasad—its tallest leader. 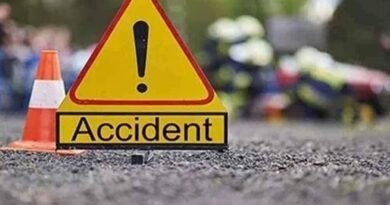 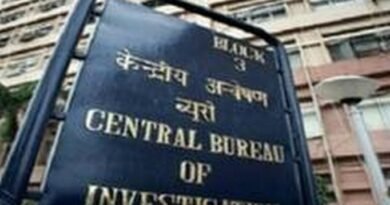 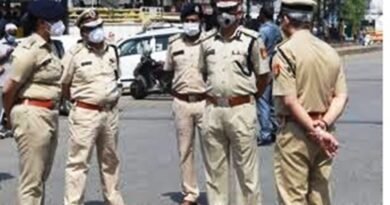